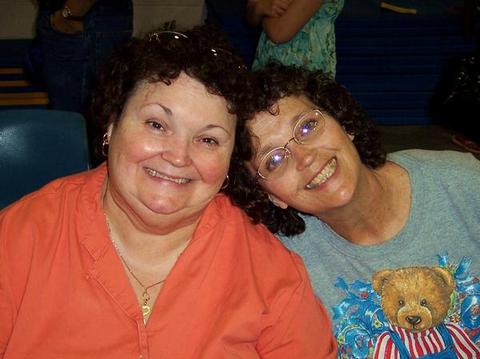 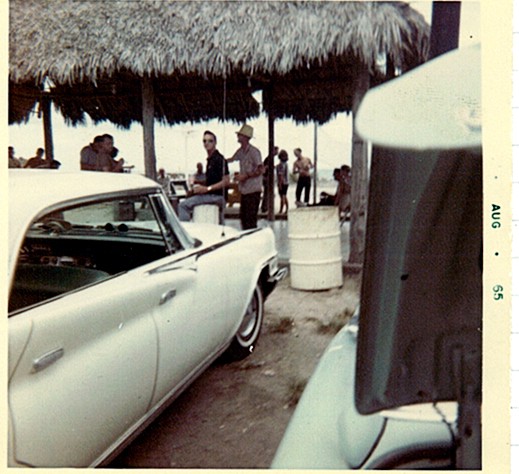 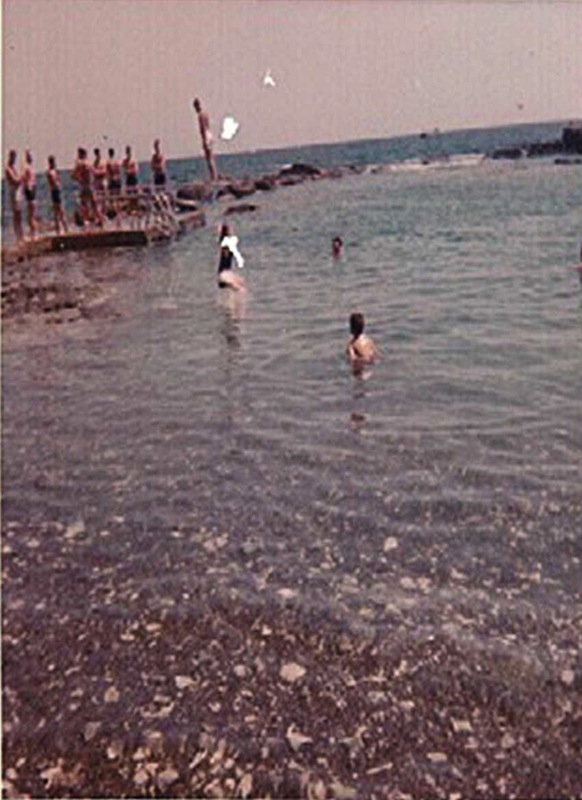 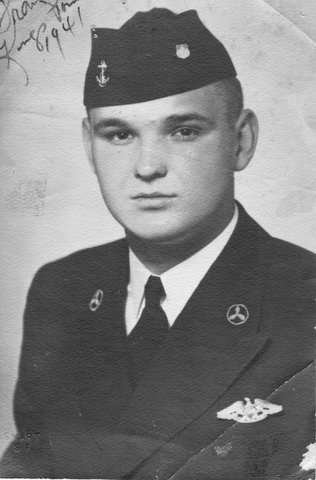 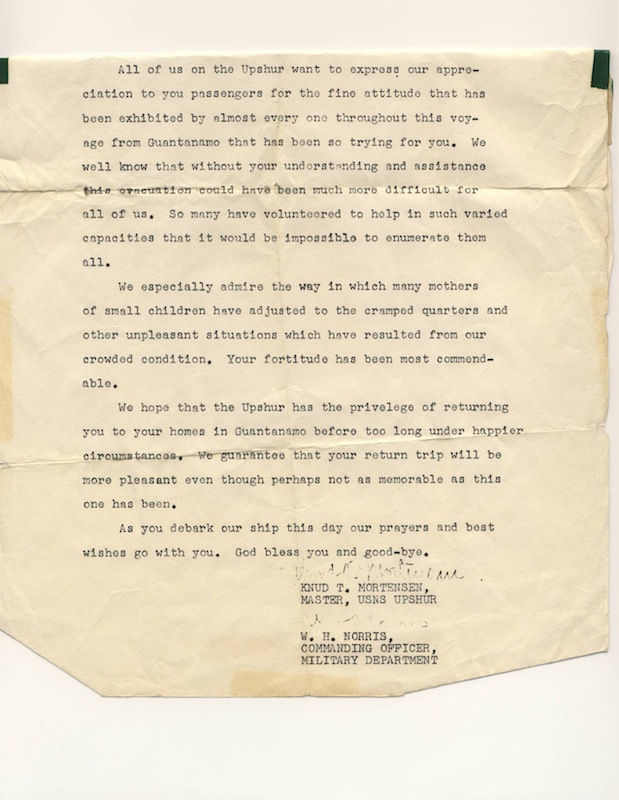 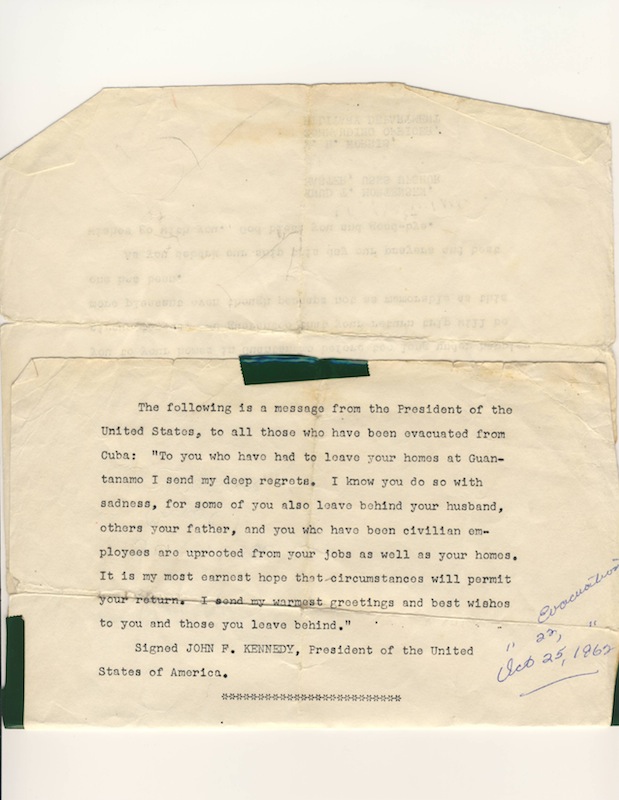 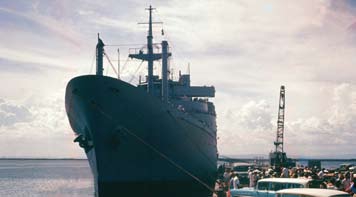 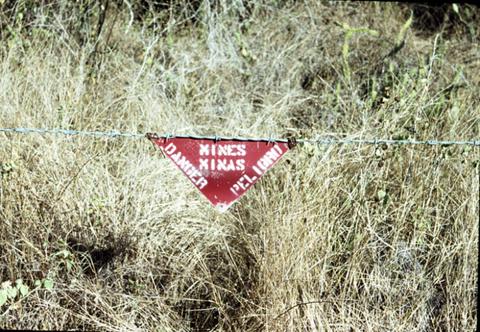 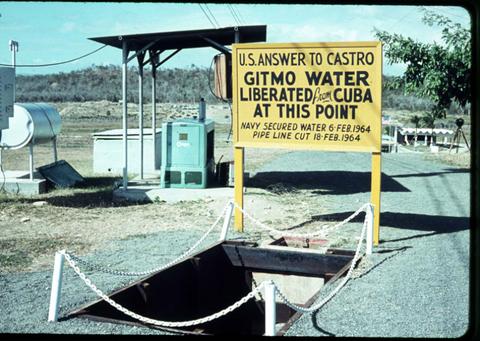 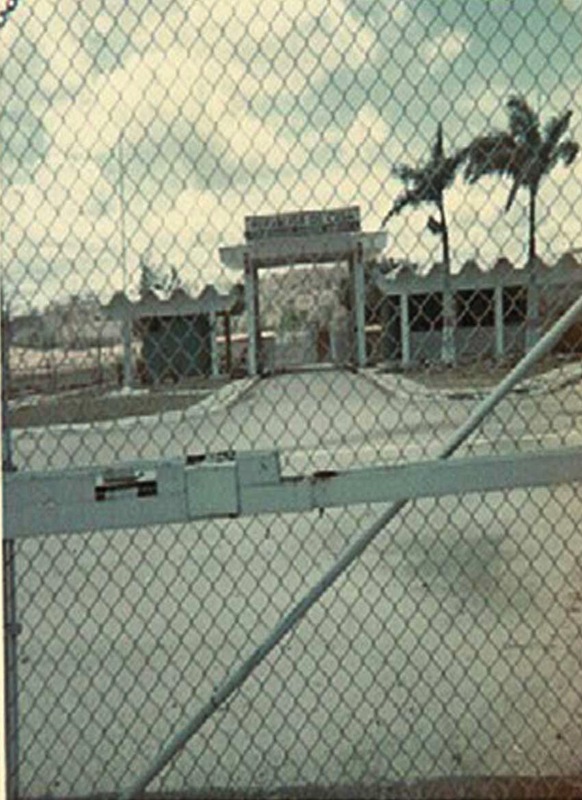 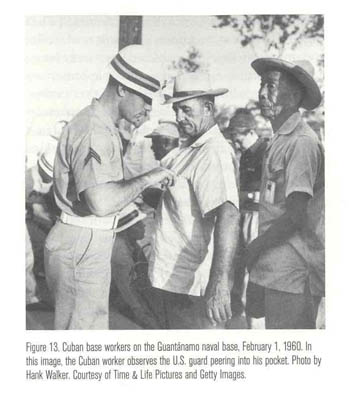 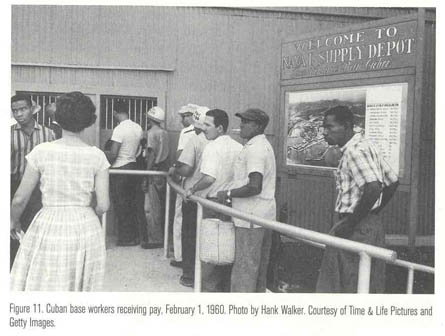 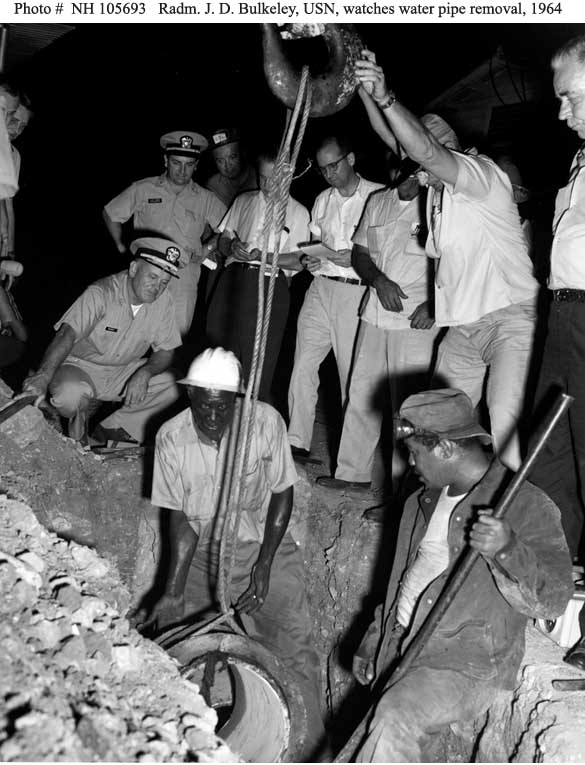 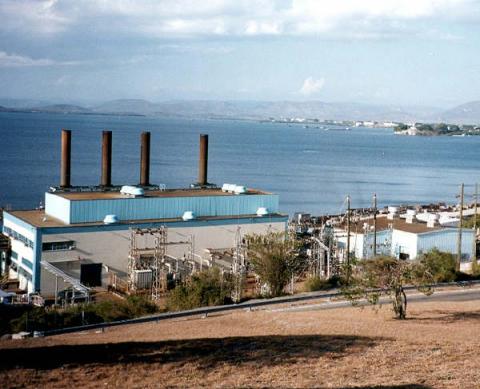 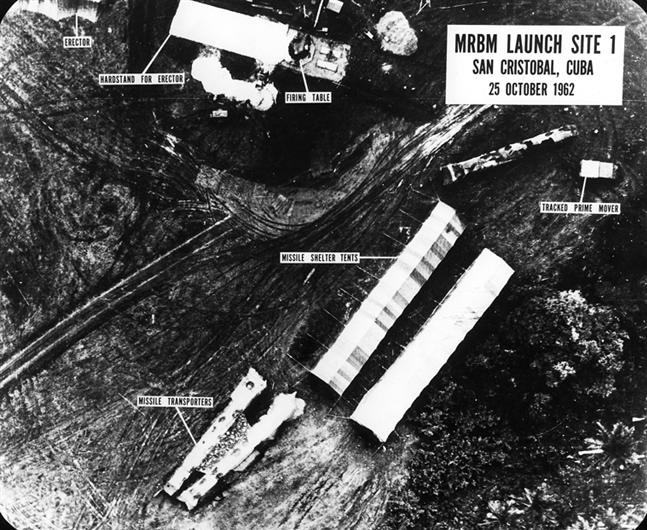 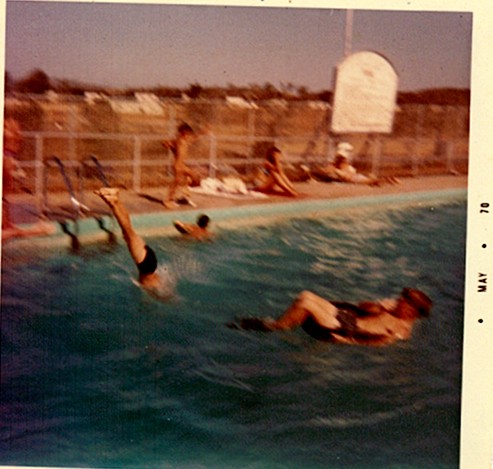 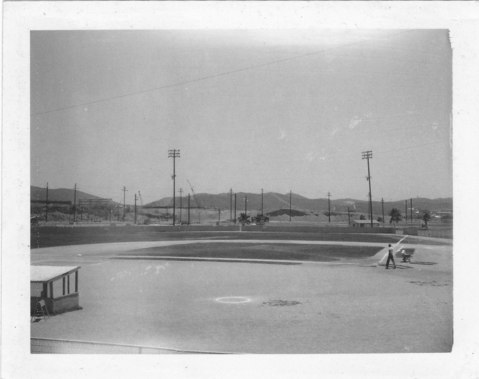 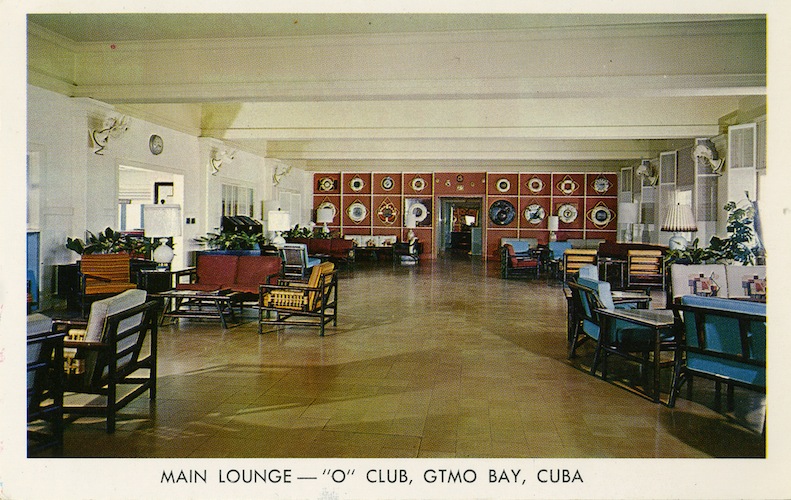 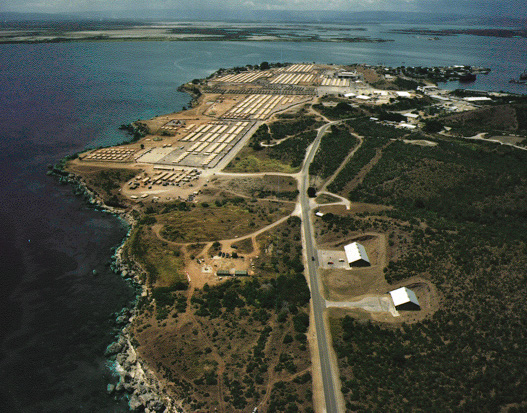 Anita Lewis Isom reminisces about living in Guantánamo, and about the anxiety of being evacuated from the base in the face of the Cuban Missile Crisis.

My name is Anita Lewis Isom. I am retired from federal government civil service. The first time I went to Gitmo because my father was civil service and got a job there and that was from 1962 to 1971 and I was only 6 years old. I went back in October 1977 to June of 1981 and I went back in 1984 as a dependent spouse of a contractor and I was there until 1986. My most vivid memories of Guantanamo was everything just being free down there and the closeness of all the people. There was no crime, none whatsoever. It was summer all year round. The water was just crystal clear as it can be and at the beaches they had what was called a cabana and you could rent it for a dollar a day and that is where everyone was every weekend was out at the beaches and everybody knew everybody. It was just wonderful growing up there in the 60s. We always say we want to go home; we still call it home. I was just telling my sister today I would give anything to be able to go back.

I am Winifred Susan Sool. Everybody knew me as Sue Lewis. Anita and I are sisters and best buds. Missile Crisis was October ‘62 and I think it was the 22nd or 23rd of October when we were evacuated. We came home from school for lunch and there were people standing outside their doorways and they had suitcases there and they were waiting on buses that were picking up families and taking them down to the pier to be evacuated. Once the family had vacated the house they put an “X” on the door to say that one was gone. They put us on the ship and there were 300 women and children and we were down below decks. They would run movies at night for the kids to keep them occupied. They did defense exercises on the ship in case we were bombed or shot at or whatever and we had to abandon ship. They had these huge life preservers and pillowcases on us so they would see white things bobbing up in the after if we were in the ocean. It was a scary time but they tried to make it as nice for us as they could but then when we got news that we were able to go back, all of us were ready to go. Mom came up to Cherry Point; she borrowed my uncles’ car because she got a letter from Mr. Bupers. She told my dad, she said that she had to get him a bottle of rum and he says, “what are you talking about?” She says that Mr. Bupers I want to give him a big hug and kiss and it was not a Mr. Bupers; it was the Bureau of Personnel. She did not know what it was but she wanted to get a bottle of rum for him. I think she got the bottle anyway. It was good life down there. Good, good life.Anita Lewis Isom