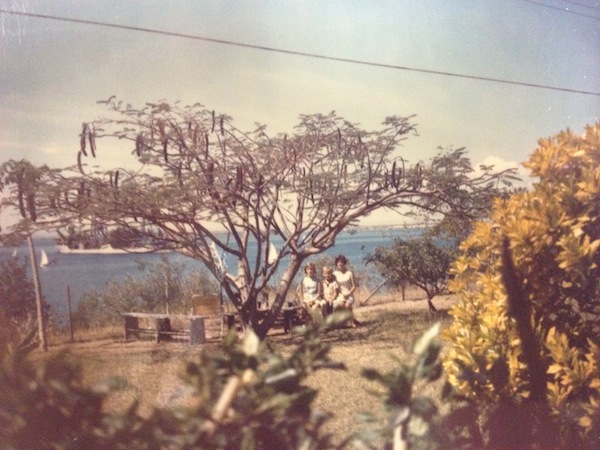 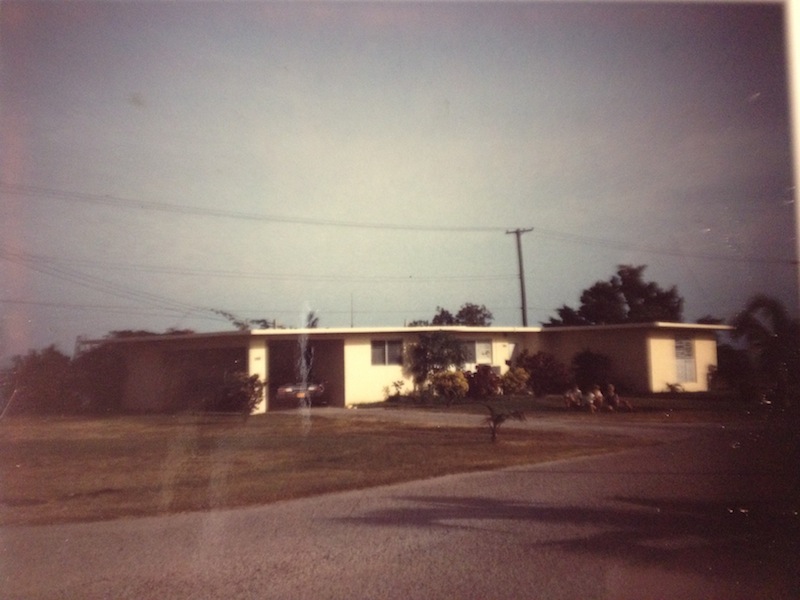 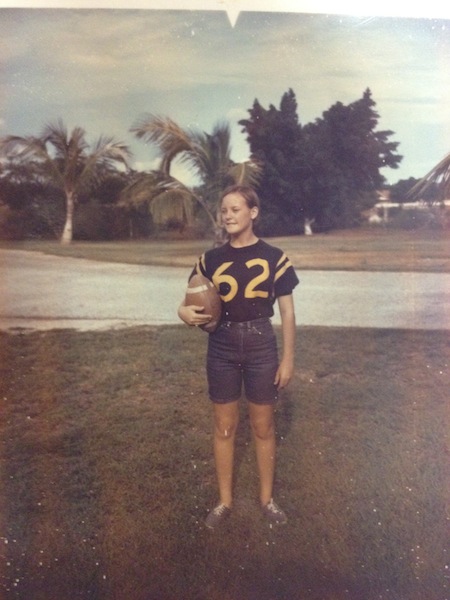 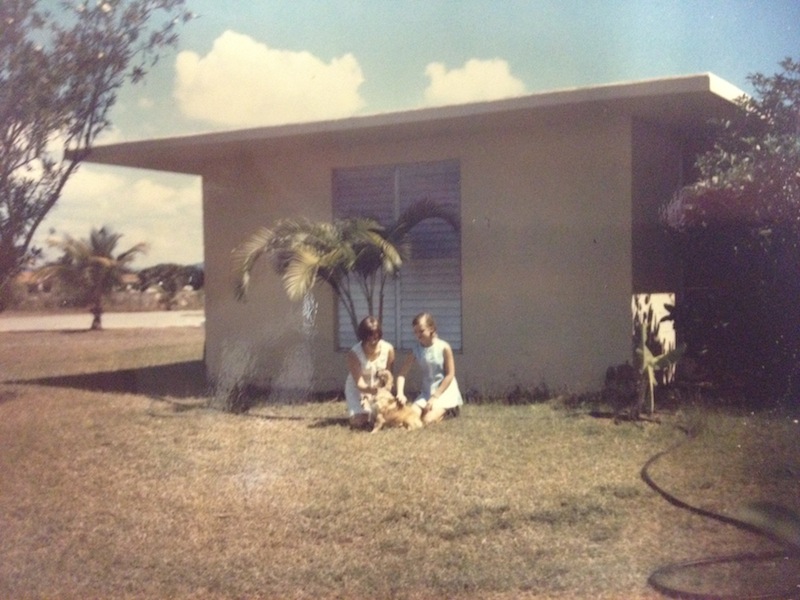 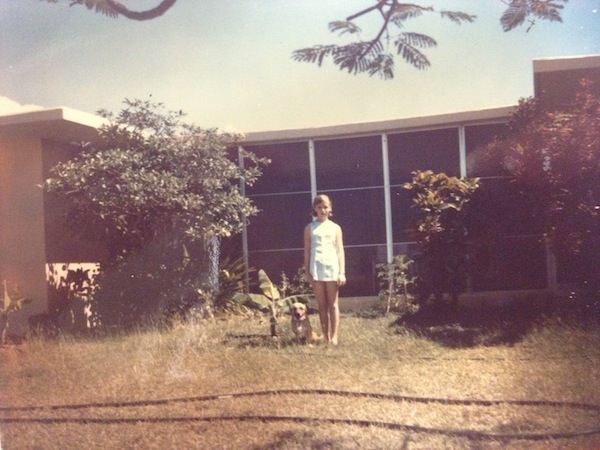 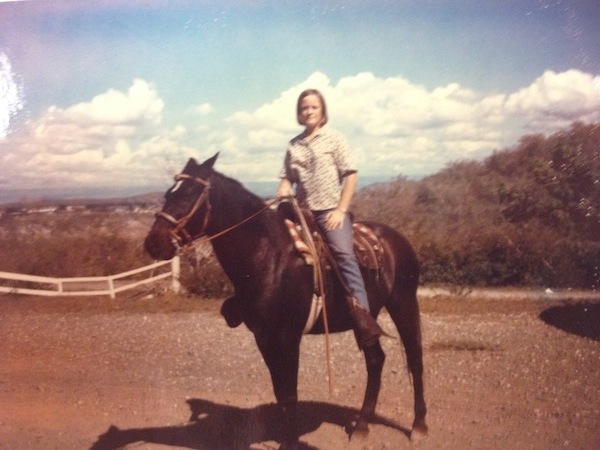 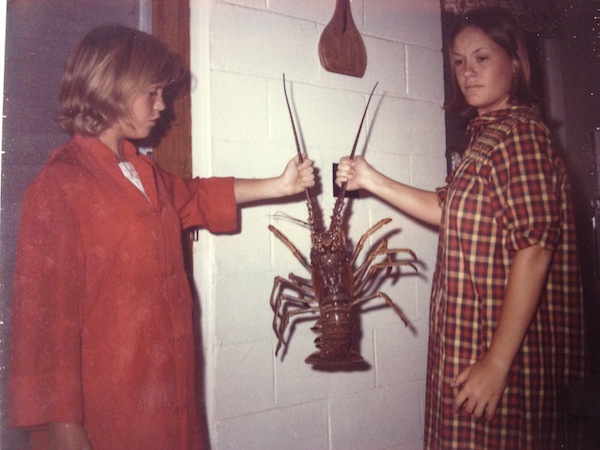 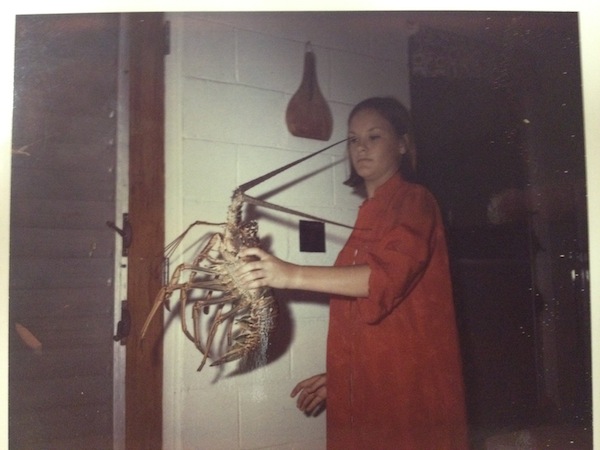 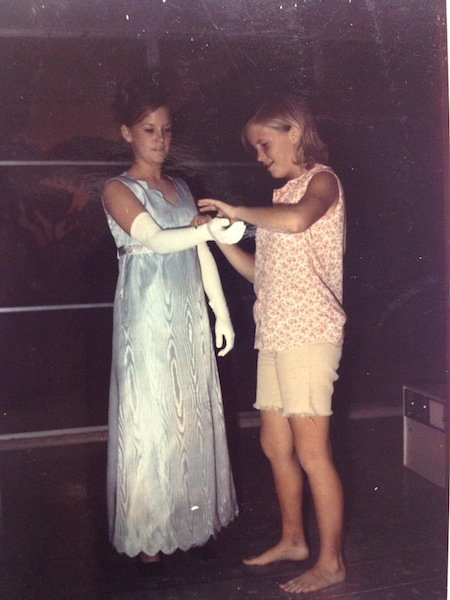 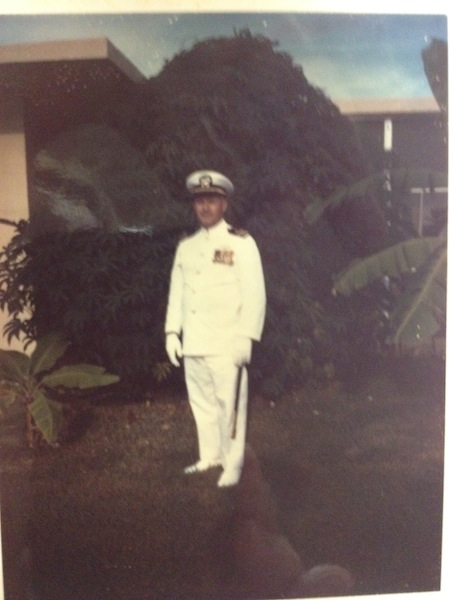 Dee Riley spent her childhood at Guantánamo while her father worked on the base as a military servicemen.

The experience that I got from being a navy brat, and I mean that with the utmost sincerity, I would never trade. I had been places, I had done things by the age of seventeen that nobody else had ever been able to do, and no, I never missed out on anything. It gave me a better perspective. It made a better person for me because if you were not outgoing, you got lost.
The schooling at Guantanamo. It was just like everybody else. You had your four core courses which is math, english, science, and social studies. You had your electives course which i got roped into doing that and I do not remember a band but you had your home economics courses where you could learn to sew and cook, there was typing, there was sports. Everybody had a sports class. It did not matter. Everybody, did not matter what grade level you were in, everybody took sports and every six weeks it would rotate the type of sport that you do, you know softball, tennis, baseball, flag football and there is always something to do in GTMO. You could watch movies, swimming, riding, bicycling, walking or just hanging out. You did not stay in the house all day doing nothing or watch TV since the TV was not on anyway and it was not really that good of shows so you were outside. Transportation for young adults was the city bus. It was an old, gray navy bus or you rode your bicycle or you hoofed it.
My favorite thing to do was riding horses. My younger sister, Henri, and I used to go down to the family corral and we rode horses all the time. Mom and daddy said there was nothing better than doing the horse thing because good punishment, if we were good we got to ride horses, if we were bad we did not get to ride horses. We lived at the family corral seven days a week we would do that. On either a Friday or a Saturday night when there was a full moon, us kids would get together and organize a moonlight ride with some adult chaperones. We rode up JPJ Hill, John Paul Jones Hill. We had to get special permission to go over this hill because it was restricted area. Part of the hill was real steep. You would have like a 90 degree turn and the horses when they hit that turn would go straight up this hill at a full gallop. Negrito who was our horse, he was a pacer, and he would outpace any other horses, the ones that would gallop and try to get to the top of the hill first, they would give out, not old Negrito; he kept on trucking. And on my way to the golf course, I would ride by this particular place we called the “Valley of the Grass.” It was extremely tall grass, even on a horse, it was at least as tall as your horse was – it was really tall. But it would fall over so that it was still at least waist high or the top of the horse and down in the middle of it was a papaya tree. I would watch the fruit until it ripened and then I would call my dad from the golf club snack bar. He would ride his scooter there, we would walk down the hill to the tree, I would climb the tree, snatch the fruit, toss it down to him.
Also during our stay we had a USO show group come down and it was Artling Clatter. The only thing I really remember about the show is that I saved a bunch of seats in the heat and he was talking about the flying teeth. The flying teeth look like a piece of ash and when they landed on you, it would bite and leave a big old whelp [sic] on your hand, or your arm or eye or face. Wherever it bit you it is worse than a mosquito.
Dee Riley