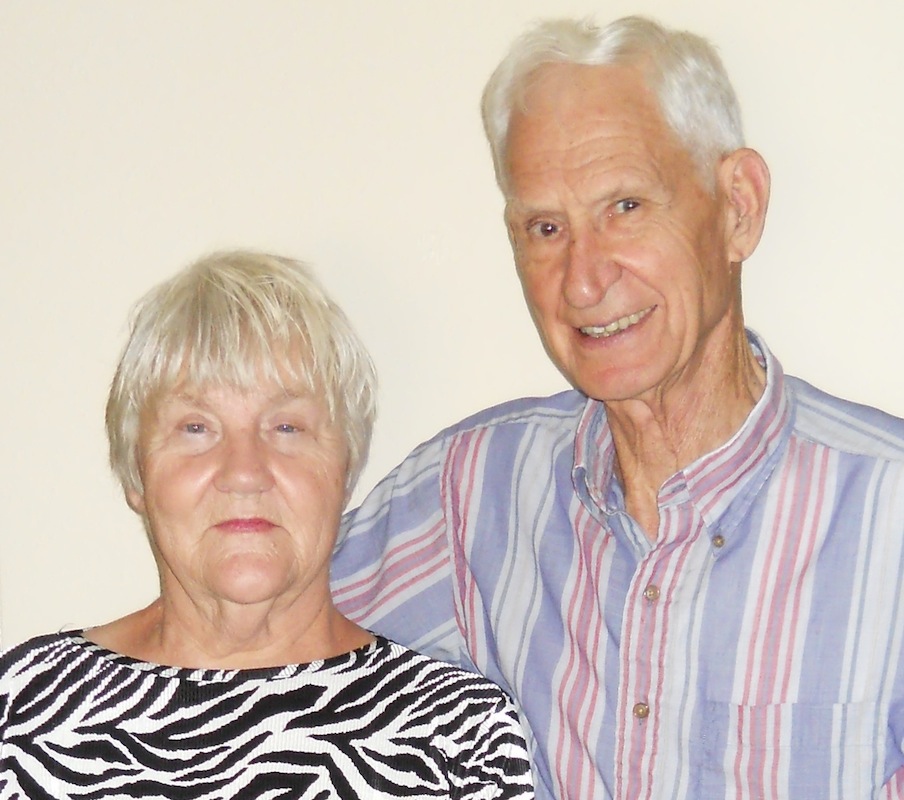 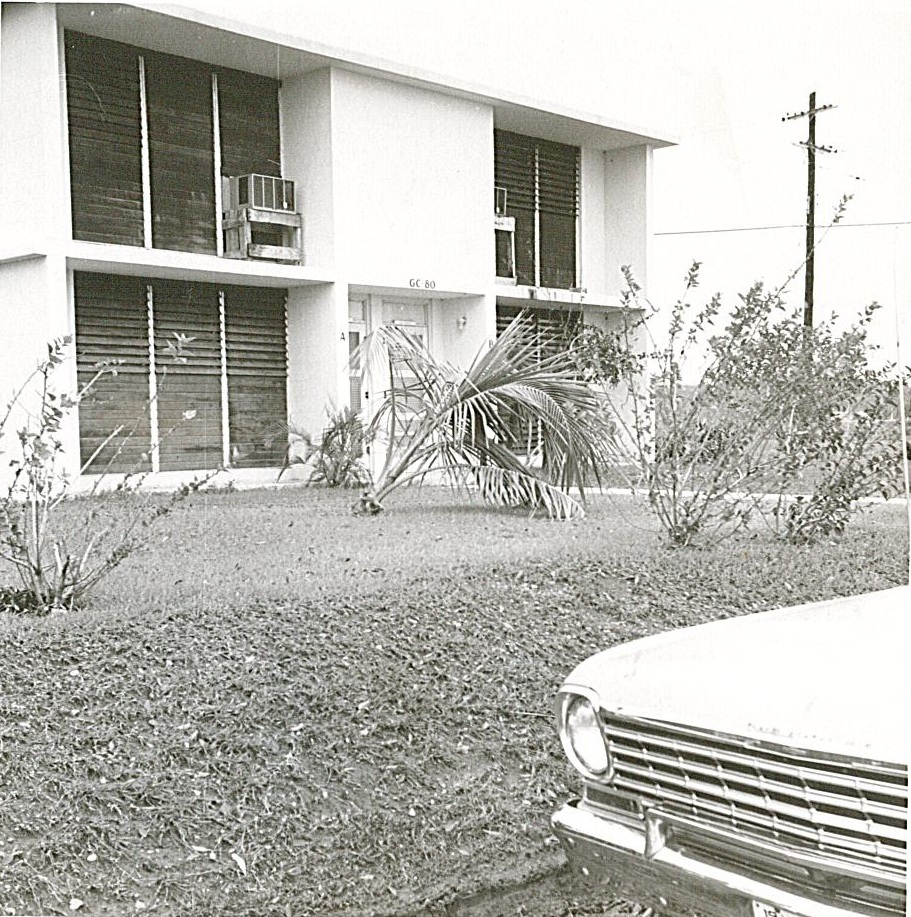 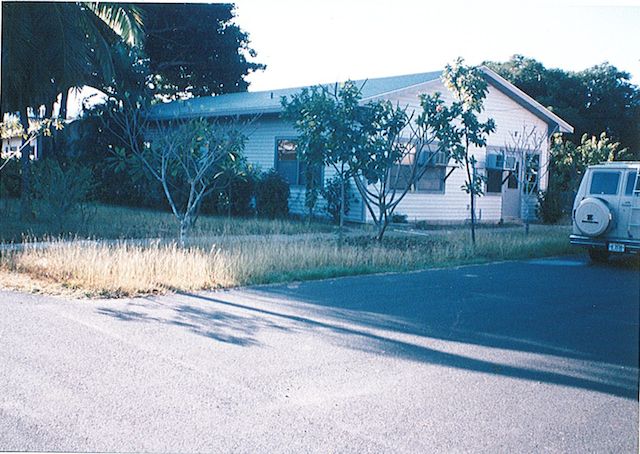 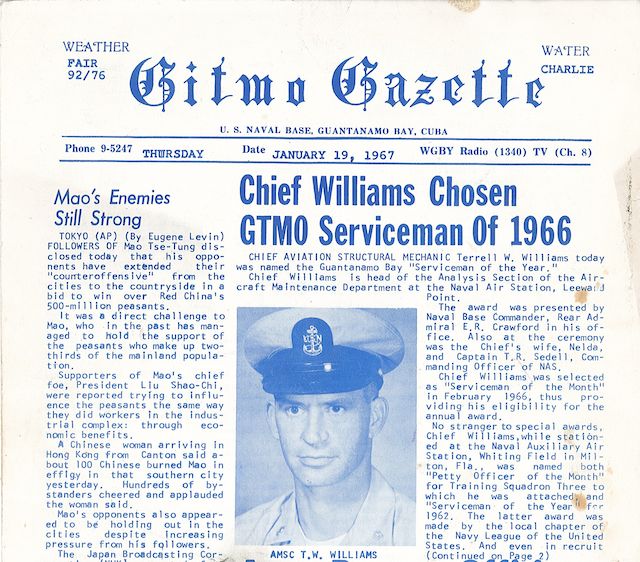 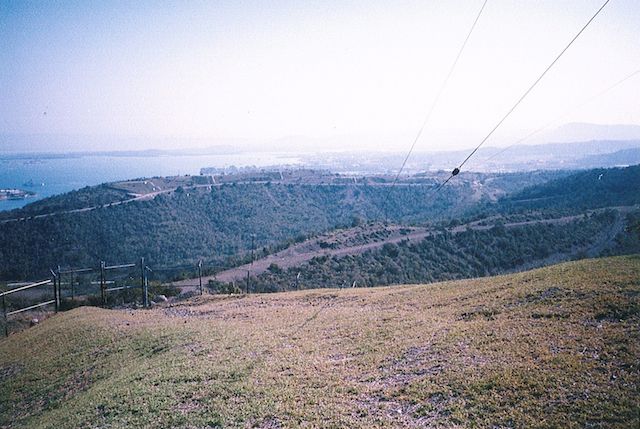 Winston and Nelda Williams remember when they first arrived at Guantánamo in 1965, and were struck by its natural beauty and warm community.

I am Nelda Williams.

[Nelda]: Pretty much I taught all those years he was in the navy. I think maybe one year in Guantanamo Bay when I was just a substitute was the only time in all of that military time that I did not teach.

[Winston]: Our first assignment was July of 1965. Left Norfolk, Virginia, went to Guantanamo for two years. At that particular time they came out with a notice that said, “any enlisted personnel whose wives was qualified teachers could apply for an immediate transfer and concurrent travel to Guantanamo Bay

[Nelda]: Which meant I had a house. Housing was critical.

[Winston]: Normally, anyone being assigned to Guantanamo Bay, the housing waiting list was nine months. There were some people coming looking at me with jaundice eyes, so to speak. “You’ve come here with your family and I’ve been here six months waiting to get my family.”

[Nelda]: I had flown before on a airplane but I never flown out of the country. Stepped off that plane onto the runway at Leeward Point. July. Sea breeze blowing about thirty miles an hour. Looked around desert and thought, “My Lord, what have we gotten ourselves into?” We lived in hurricane-proof housing. It was cinderblock and it had wooden shutters and you tightened those shutters and you were hurricane ready and there were screens on the inside. There was no glass, there was no air conditioning so you just had to close the blinds and it was hurricane-proof, however it was not waterproof because we were there for a hurricane and water just come streaming under those and around those wooden shutters but they did not… They held.

[Winston]: For a short period of time we had a maid at (exile?) at the base.

[Nelda]: She had a teenage sister that wanted a piece of lipstick, not a tube. But everything you took to the gates, the Cuban guards would take away from you. She got a tube of lipstick and she cut off a part of it and hid it in a kleenex in her pocket and went through the gate and they found it and took it away from her. The next day when she came through the gate she did not ever go back.

[Nelda]: I was ready to leave, and I ready to get back to the States, and start living a quote normal life, but, I was ready to go back when the time was right. After the kids were already in college.

[Nelda]: Things were much better, you know? Life had improved a lot.

[Winston]: Air conditioning in the housing, make phone calls to the States. We did get sidelined in ’79 a little bit. It was just armed forces and they had 1987 a contractor came to set up the satellite. We would get NBC, ABC all that. ’78, ’79, ’80 we would send a aircraft to Jacksonville, Florida. They would film the Superbowl, fly back in Monday morning and then we would have Superbowl Monday night.

[Nelda]: But it is different than any place else in the world. Sunshine does not make you happy. It is kind of what you make it to be.

[Winston]: You would be surprised how many people I know that did not really like Gitmo until they left. And you will be surprised how many people did not like it, left, returned. One thing that probably registers in my mind more than anything else about it is the nights that we we have gone up on the hill. There is a large cabana right up on the high point and you can overlook the main part of the base, the bay, over into Gitmo city, and even see vehicles moving on the road and know that you cannot go over there.