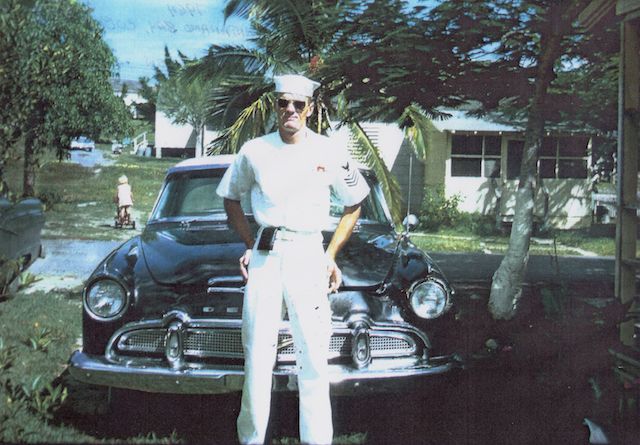 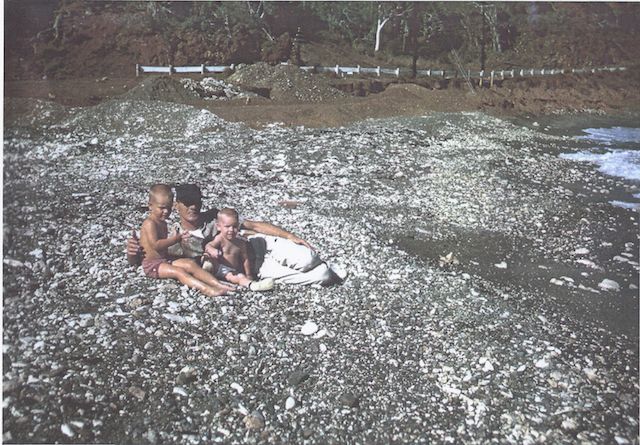 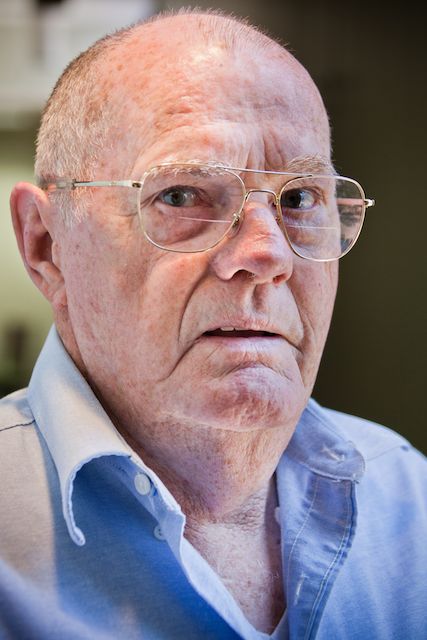 William Brazzell remembers the joys of fishing Guantánamo Bay while he was stationed there in the 1960s.

The fishing was great in Guantanamo. The fishing was outstanding. The first two years I was there we did not have a game warden at the time. There was no limit and rule of how many fish you could catch or how many lobsters you could keep. And the rock lobster, which were at that time very common there, they were called longustas there. But it is a rock lobster, a regular lobster but they do not have claws. We would go out at night with light on a boat, use a what we called a gig. It was like a spear. And spear lobsters, which is of course totally illegal now. At that time it was the way they were harvested and more than once we went out, in just a few hours we had harvested up to one hundred pounds of lobster tails – just the tail.

After the hurricane when we went out to do our lobster fishing we found out that the bottom had – the bottom of the bay – had been changed so much by the hurricane that our area where we gathered the lobsters was changed and there were no more lobsters. I have no idea what the situation is now but at that time it really disappointed. The lobster fishermen. And I actually got to the point that my wife made me quit fishing because I had two refrigerators and a freezer and they were all full of lobster tails and fish. It was great. I thoroughly enjoyed my time in Guantanamo.