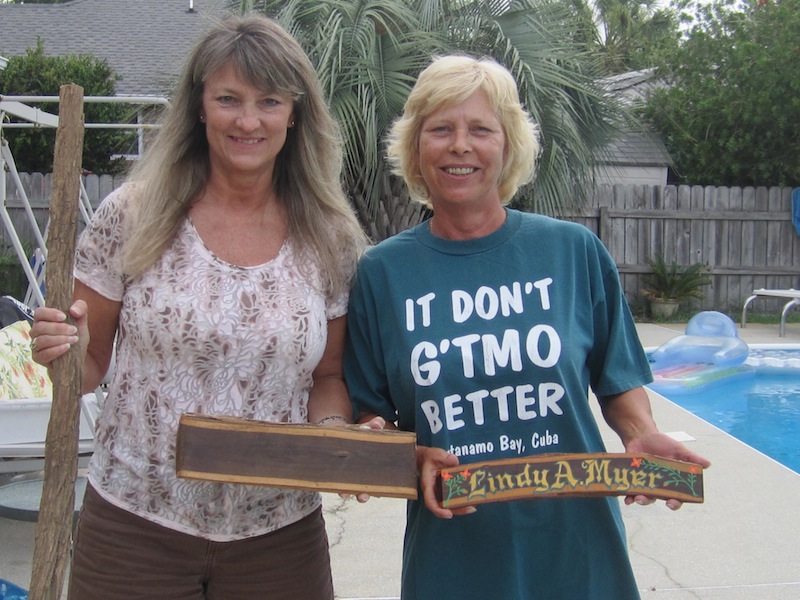 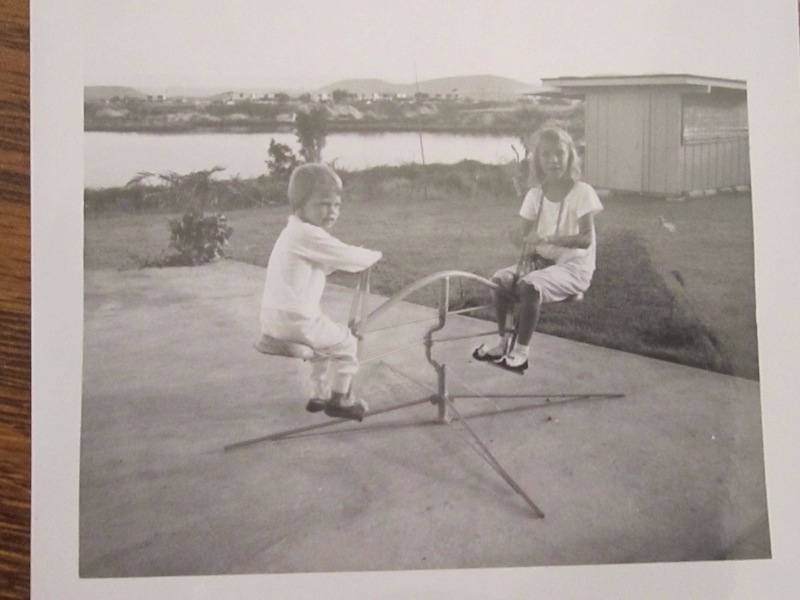 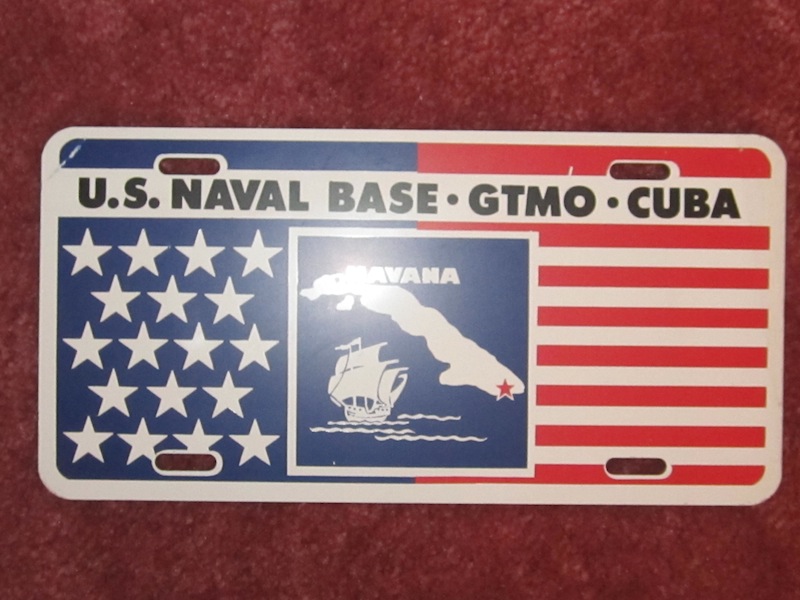 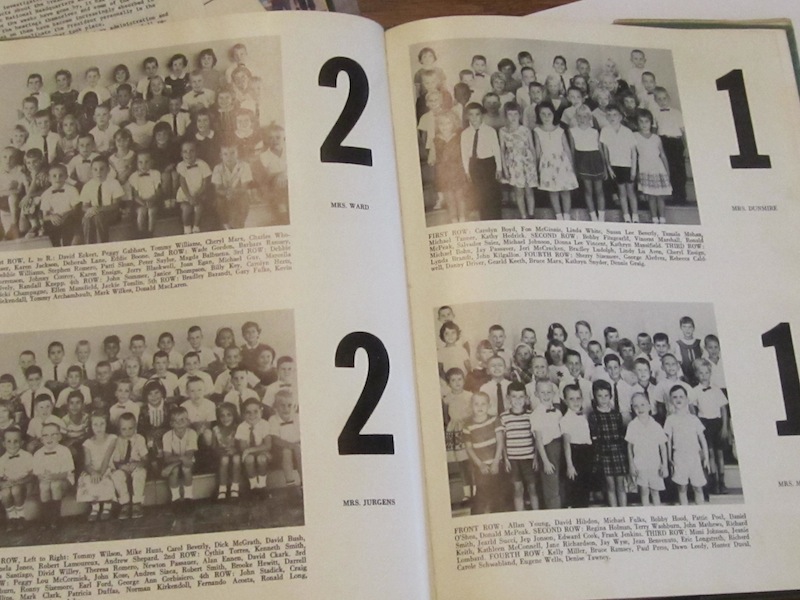 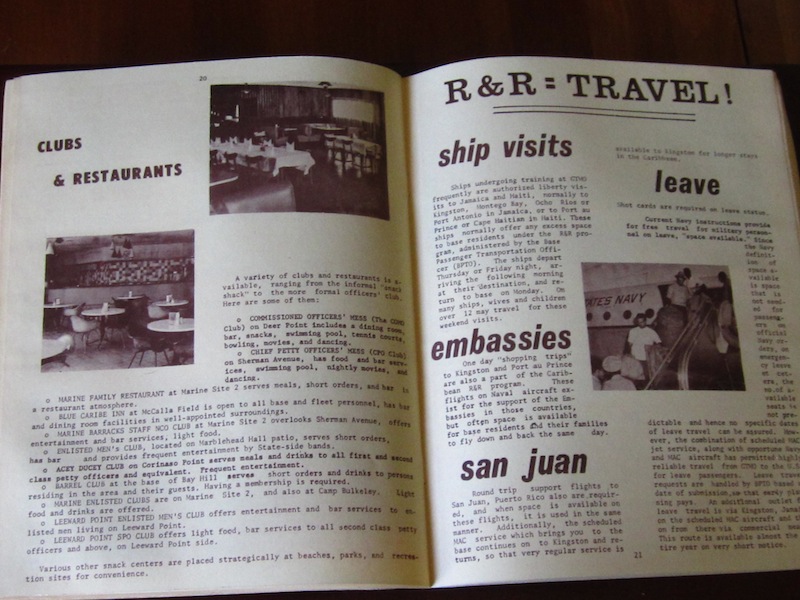 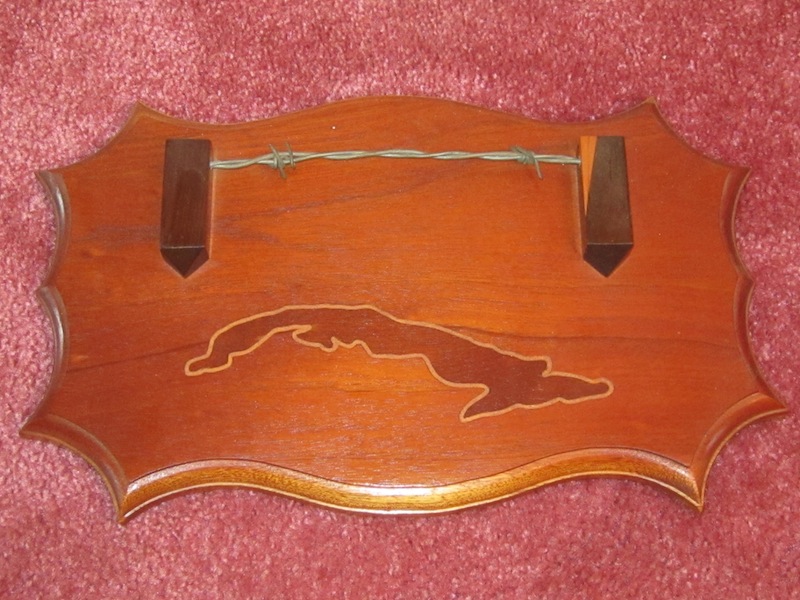 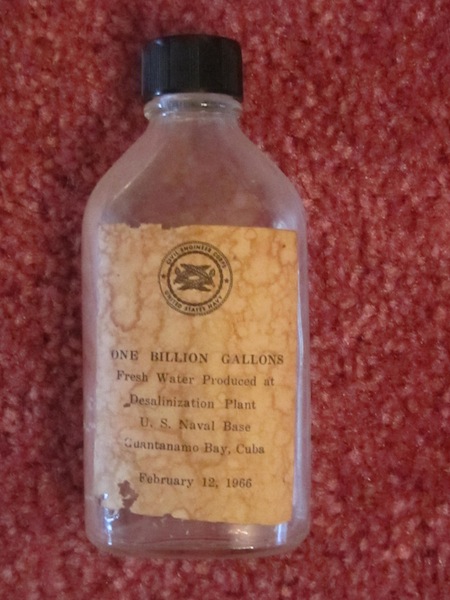 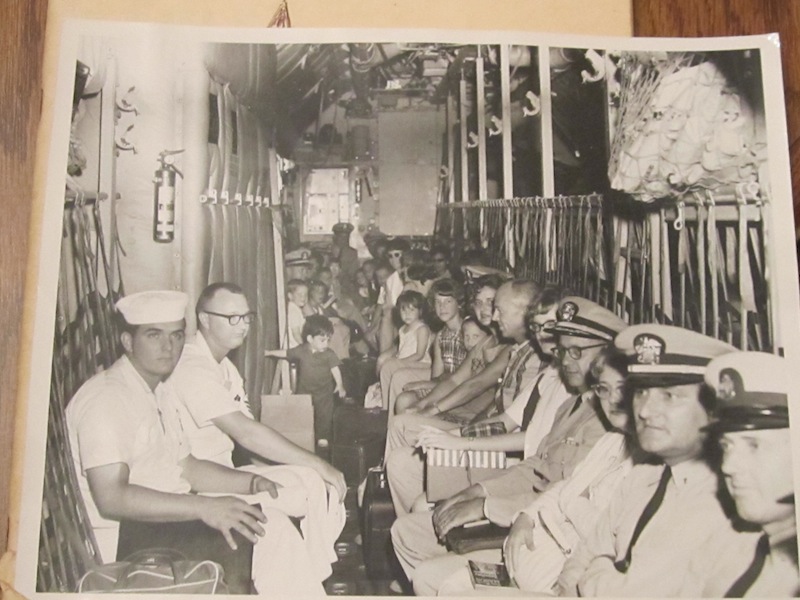 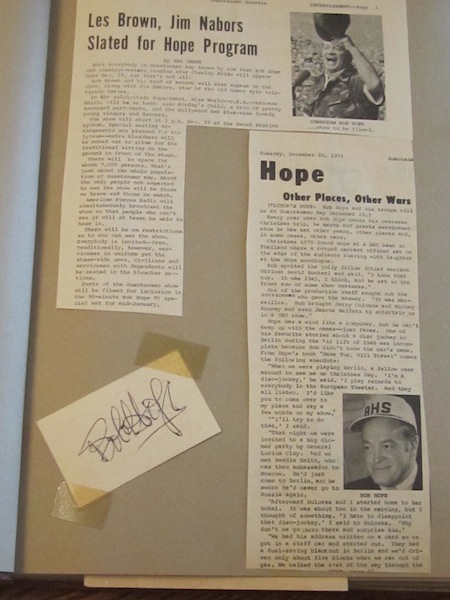 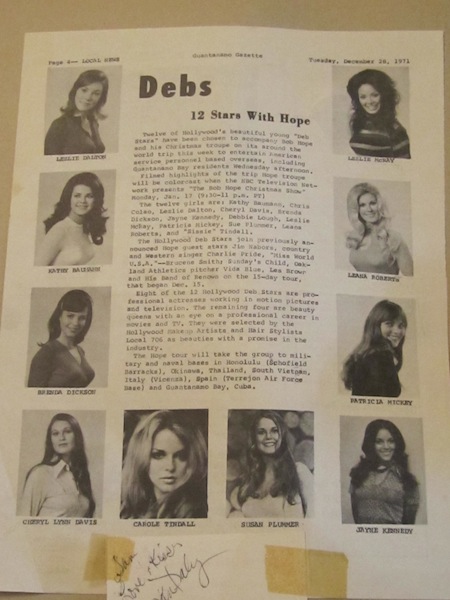 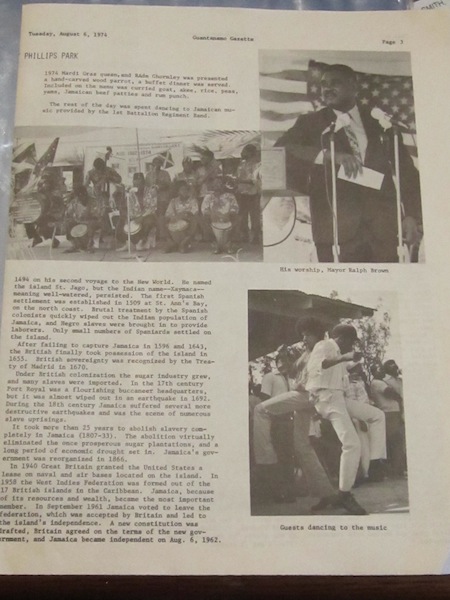 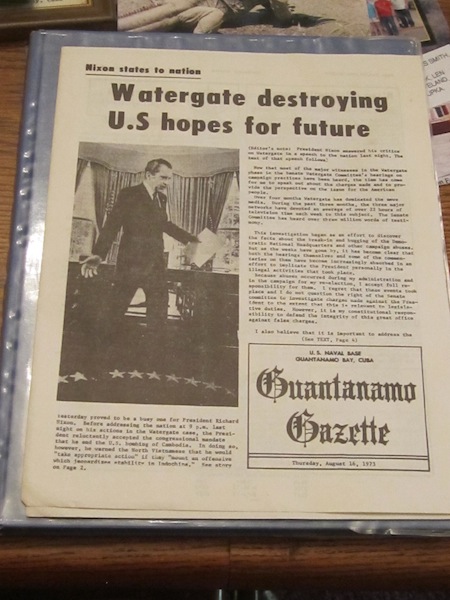 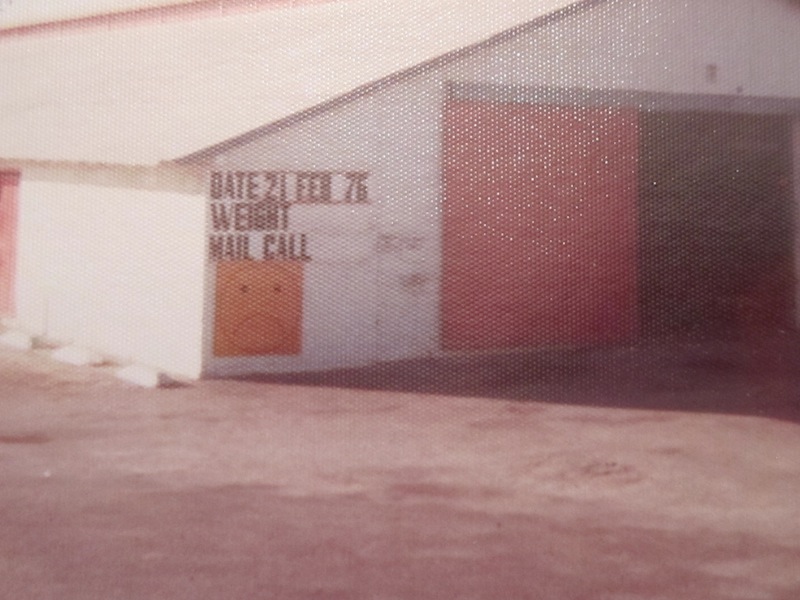 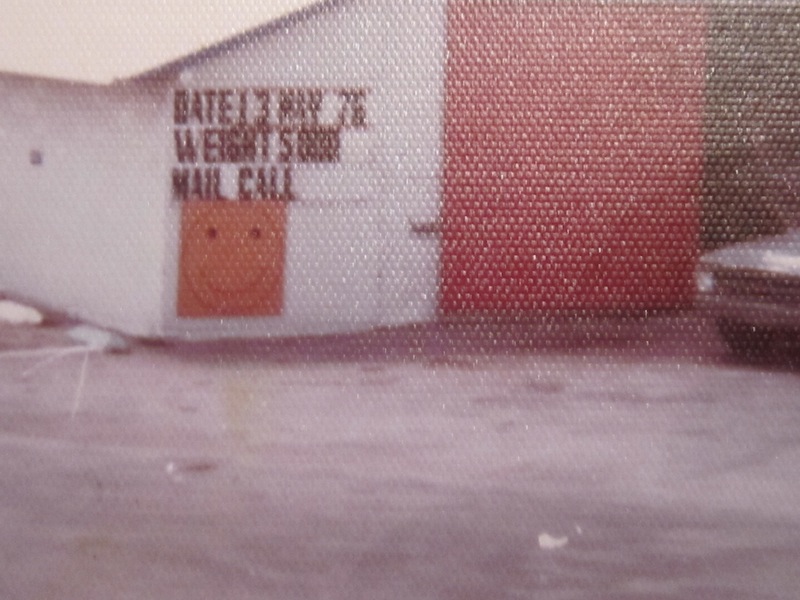 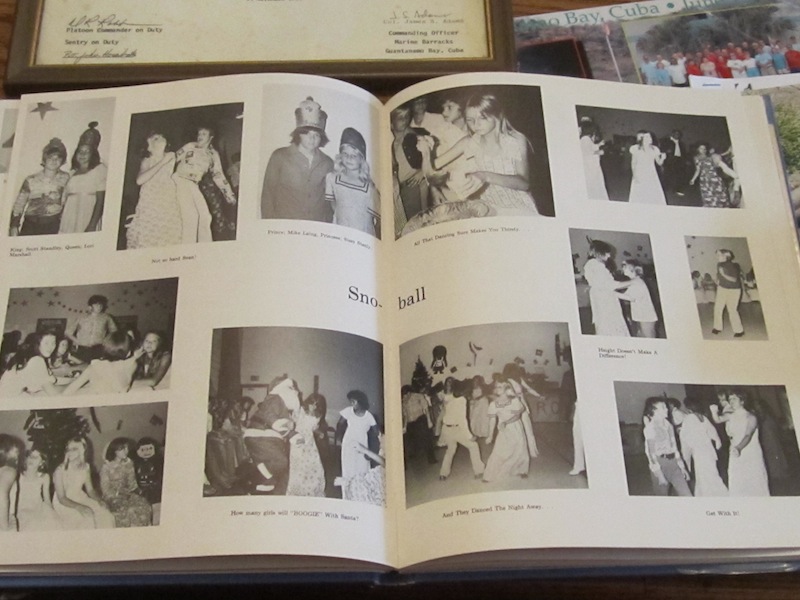 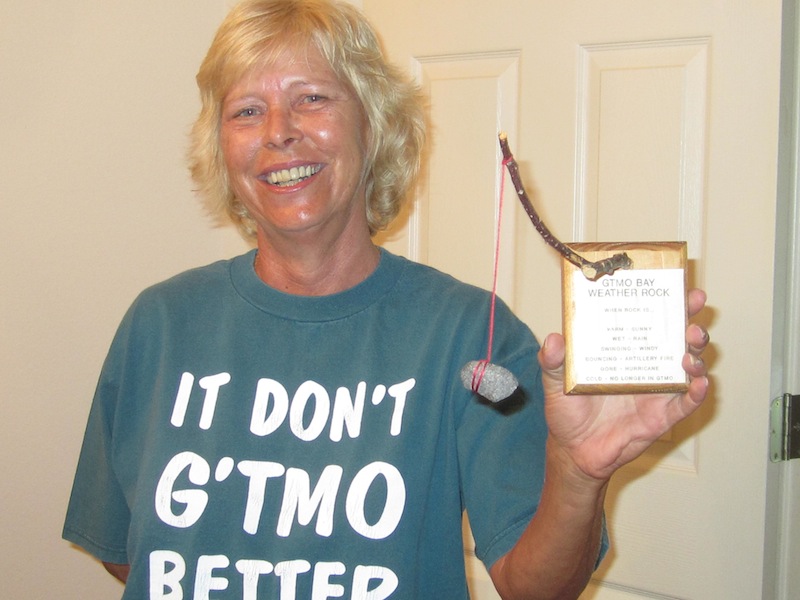 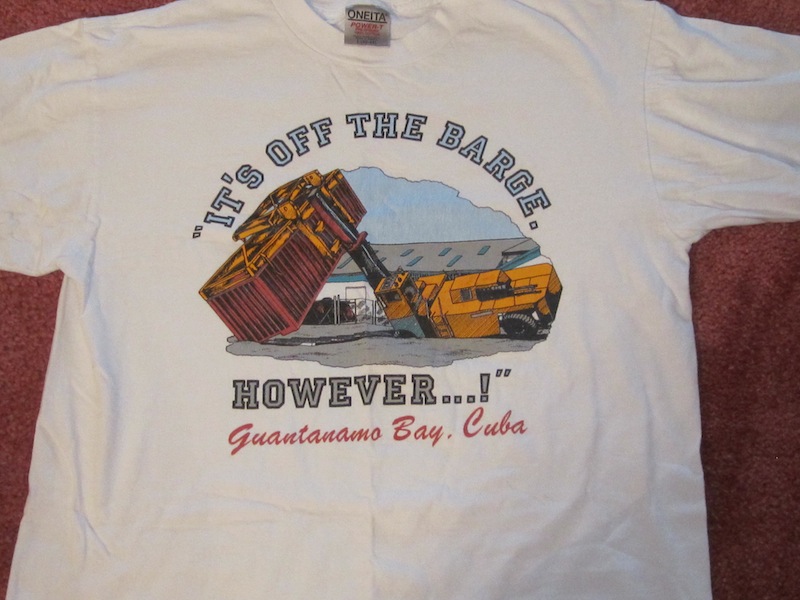 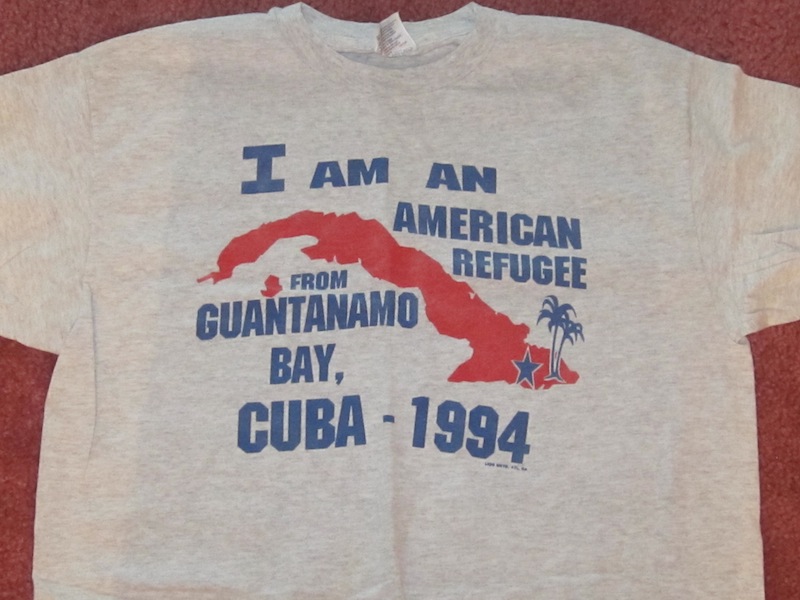 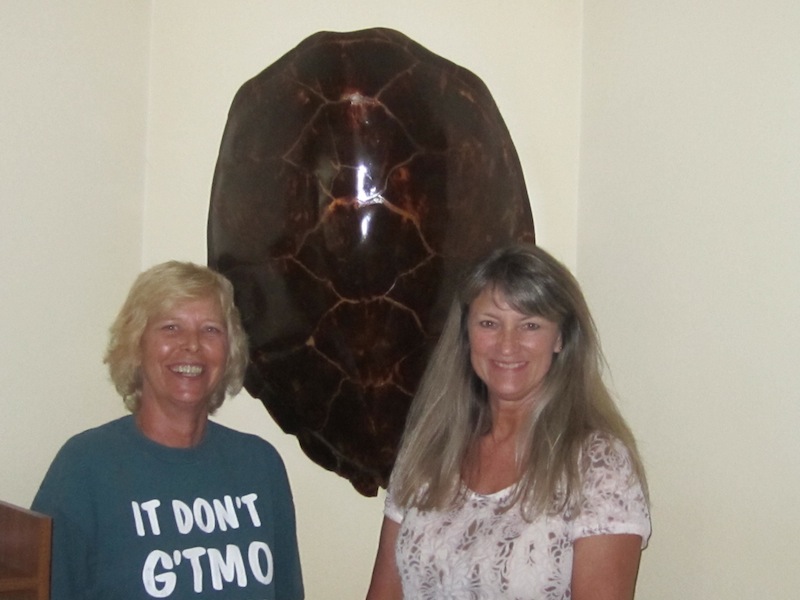 Lindy Aven and Ruth Patterson recall the wildlife in Guantánamo after they moved there following their fathers’ re-assignment to the naval base.

Ruth: There were iguanas. I have been chased by an iguana before.

Ruth: I had to shimmy up a cabana pole and sit there until he left

Lindy: I got stuck on a picnic table!

Ruth: I mean I, you know, they are 3 or 4 feet long; they are huge, they just look at you like “I really want to eat you” and I am just tossing rocks at this guy and he just decided he was coming after me and I just had to go up a pole. I mean, that is where I stayed for a while.

Lindy: This is Lindy and remember when we were younger, we used to feed them all the time. Well so many people got used to, I mean, so many of the iguanas got used to being fed that they would come up and if you did not have food, then you were in for a real long wait on top of a pole or on the top of a picnic table [laughter] until they finally get… I mean, their teeth were razor sharp and they looked like prehistoric creatures.

Lindy: And they could run fast.

Ruth: This is Ruth. There was also banana rats there and Del Mar pool was a community pool for  everybody. They also had like a little deer park where there might have been four goats and two banana rats in a cage.

Ruth: Never any deer. Just a couple goats and two banana rats in a cage. That is all there was down there but now I hear…

Lindy: They had the cage for the guinea pig.

Ruth: There is one million banana rats down there because somebody let those banana rats out.

Lindy: And the banana rats were destructive. When I was down there as a contractor, they put up the contract managers in trailers and I remember one time, and the contractors had to pay for their water. I mean it was free to military and civil service but contractors paid for their water and we had a banana rat chew the PVC piping under our trailer and we had to get another contractor friend out as an emergency, you know. He took us up because we were paying for all this water that was burning out a mile a gallon but they were… And they were huge and they traveled in packs.

Lindy: A rat the size of a big opossum.

Ruth: Yea, they look a little different than an opossum.

Lindy: Kind of puffed up, but long tail and ugly!

Ruth: And, this is Ruth, you could wake up some mornings maybe, and there might be a tarantula at your door! Really big ones.

Lindy: Or a scorpion.

Ruth: Or a scorpion. We had a… there was not central air conditioning down there so all of our houses has to have the units – the air conditioning units – in them so we had plastic. The windows went from the ceiling to the floor, jalousies, so we had to put a plastic.

Ruth: Yea, and all the windows and they would go after the water that was coming out of the air conditioner and that is why you would see the scorpions and stuff that would be all around the condensation coming out of your air conditioner unit. Had to get used to them. And I had about twenty wild cats.

Lindy: Ah they were all over the place. And I have heard that some people saw deer, especially going out to the beach. I never saw a deer the entire time I was down there. Twenty-two years I never saw one!

Ruth: I did not ever see a deer. The frogs were so big.

Lindy: Oh, they were huge.

Ruth: Yea. With all my twenty little wild cats, and my dad did not like cats at all, but we fed all these cats and the frogs could kill the cats because the mother would have the baby kittens and of course they would find… we would build little things for them to get in and take care of but the frogs could get in to the babies and just spit on them and this poison that was in the frogs would kill the babies.