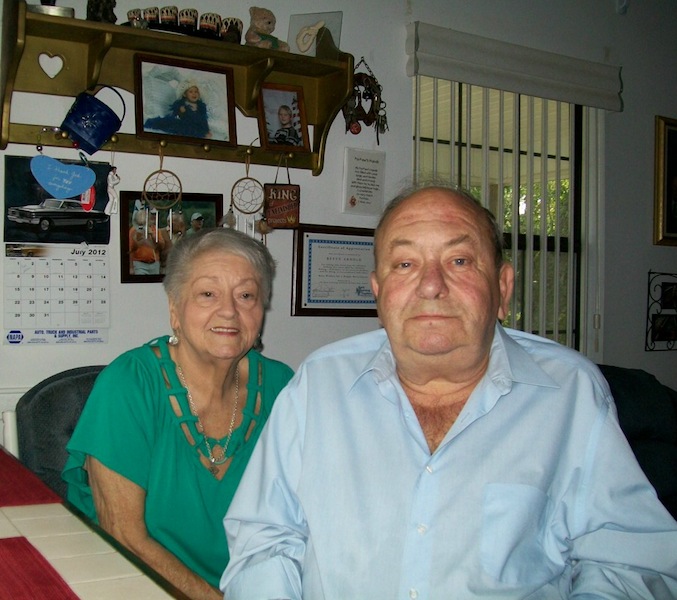 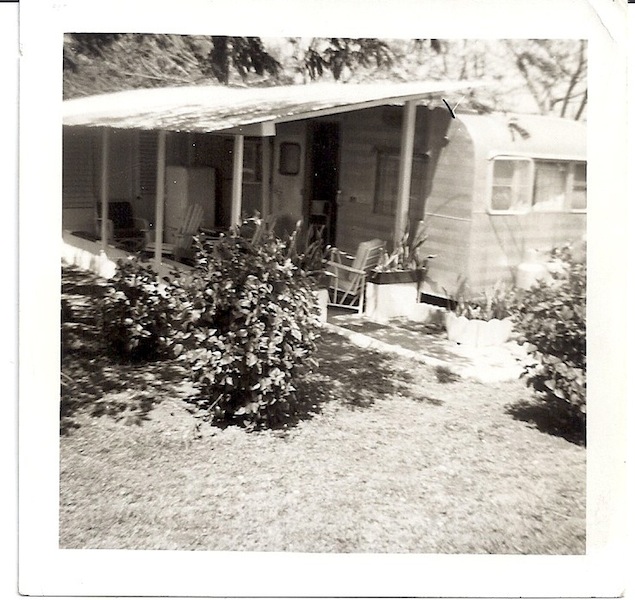 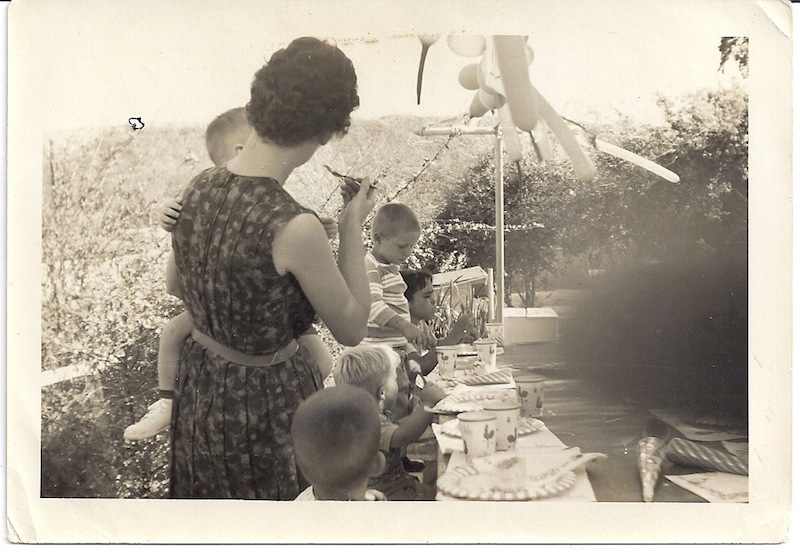 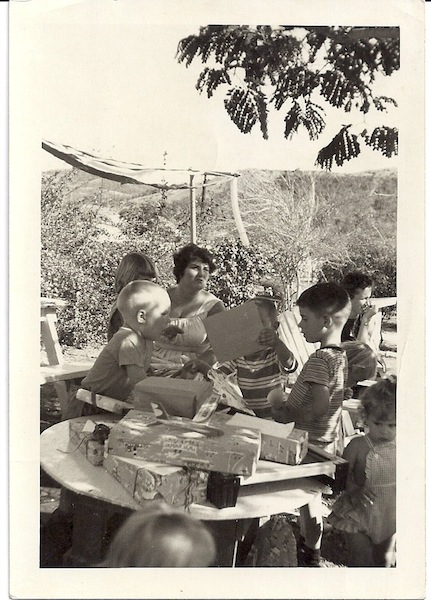 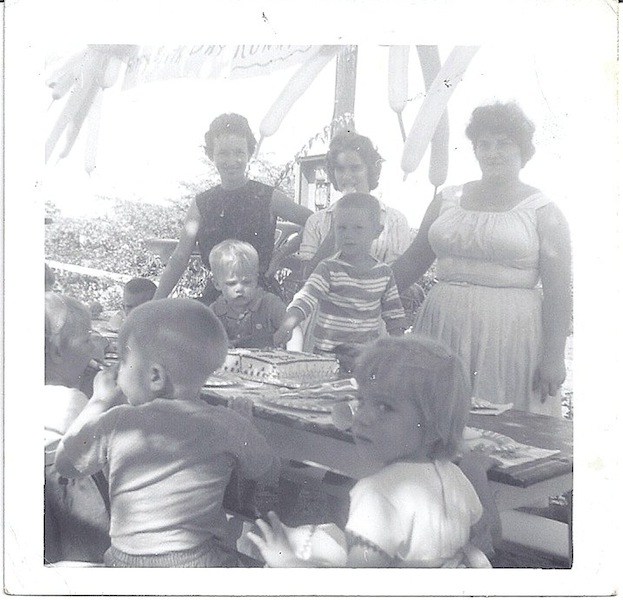 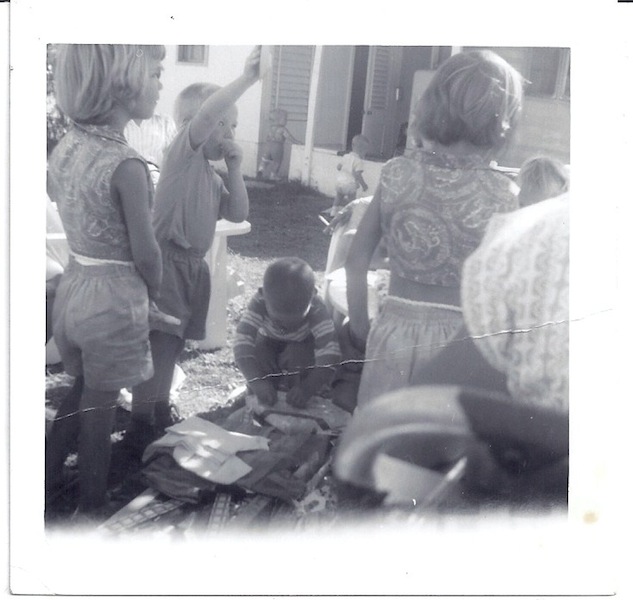 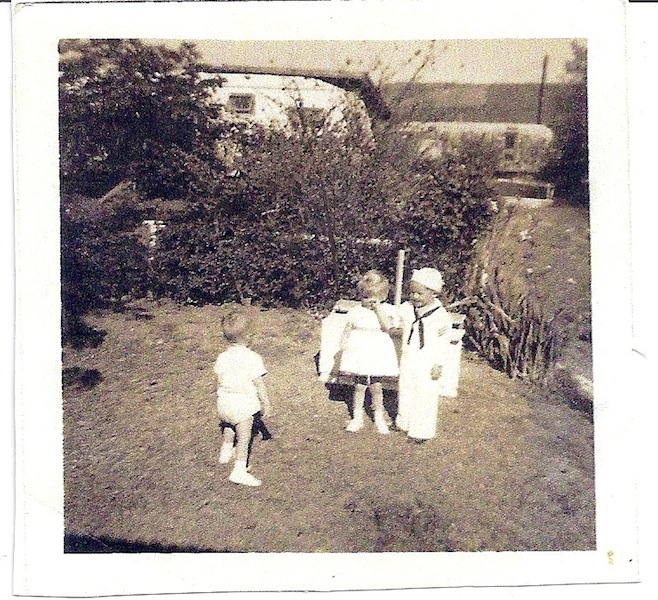 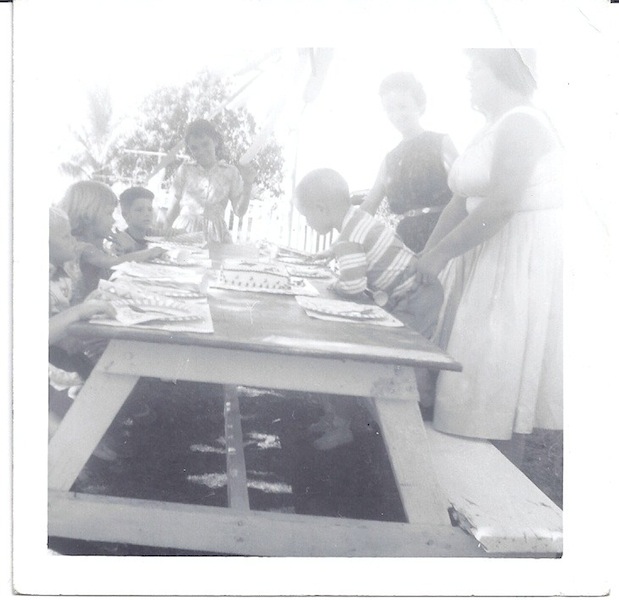 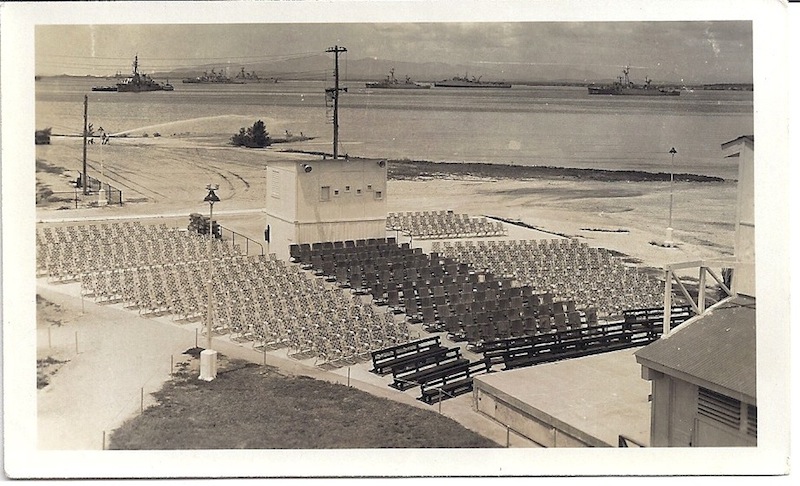 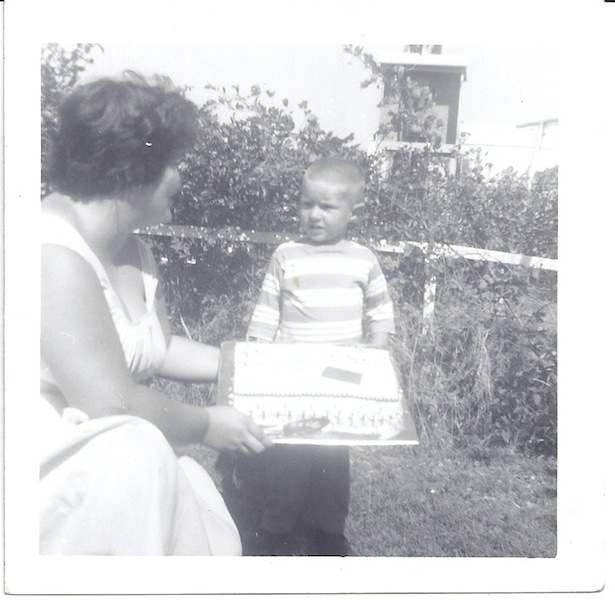 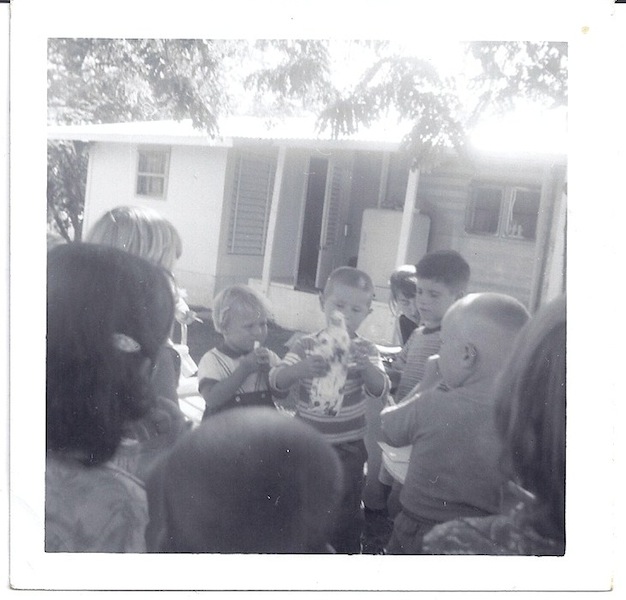 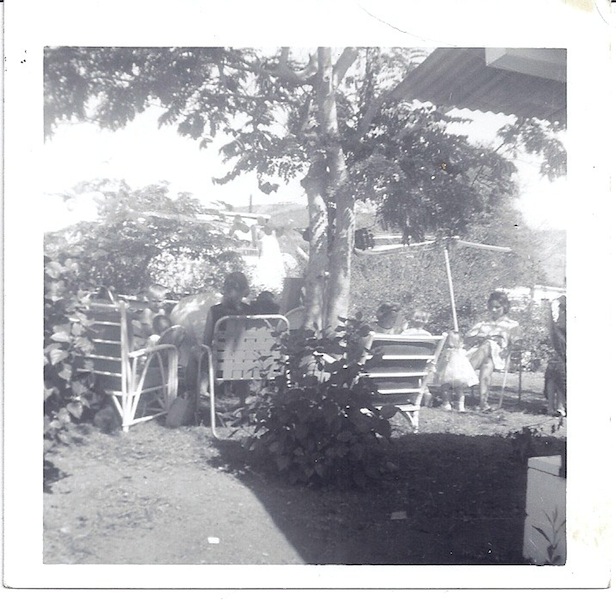 John and Betty Arnold describe how their time living at Guantánamo helped their family grow closer.

Betty:    Well we knew he was going overseas and we did not know each other very long beore we got married, like five or six weeks. When I met him at the laundromat I was doing laundry. Anyway, I did the laundry and when I started to leave he carried my stuff to the car for me. That is how we met!

John:    I would say a few weeks later we got, found out my orders.

Betty:    I had barely been out of Milton. I had been a few places, but North Carolina you know to visit relatives and that was about it. Well, I was so much in love I would have went to anywhere, you know? But I was excited about seeing another country and it was still close enough so that I could get home. Well, my dad kept telling me, “You can’t go to Cuba because they are evacuating that place now.” “Daddy, we are going!” And we did [laughs]. At our age, you know… we were not afraid of anything. We were going to conquer the world.

It had a tiny little living room. It was one of the silver ones that you see in the cartoon movies, you know? It was a silver, one-bedroom trailer. Booths built-in for the kitchen table and chairs. Small refrigerator, a couch, and we kept the windows open.

It had bread, but bread had been frozen, and thawed, and frozen, and thawed, and it was put on this dock and on that dock, and the happiest thing in the world for that base was when they flew into Key West, and they would come back with a whole airplane full of fresh bread. And word would get around, “down at the plane, they got bread!” So everybody had fresh bread that night. And we all learned, the women, all learned to bake bread too because we took turns going to each others’ houses. We were all nineteen/twenty years old, and we made the bread. First time we made it at my house we had flour everywhere and the power went out. Anyway it came back on but we would have times like that, you know? Flour everywhere and… but we always had fresh bread because we learned to bake it. And as far as vegetables and that, we sometimes got them off of a boat that came in. The vegetable man would come in on a boat.

We drove down to the gate one time when they were supposed to be closing the gates and this one woman had a car and said, “let’s go down and se what’s happening.” And we drove down there but they turned us around, you know, made us turn around and we saw our guys on one side of the fence and the Cubans on the other with their guns, which, we had not sen that before. And they traded cigarettes sometimes and talked across the way but at that point they were already talking about what was going to happen and it happened later on after we were gone.

We actually did a little bit of diving. I do not think he would but I did. And there gorgeous fish there, beautiful fish down there, fish like you would find in a big aquarium.

Oh yes, that was our biggest pastime was going to the movies because we could take the baby with us. This is… one of the base movies, Lyceum, and it is like all the movies that were down there, all the theaters. They are outside. In this picture you can see some of the ships in the harbor, or whatever. This is a birthday party for Ronnie. That is him in the striped shirt. He was two years old and we had a birthday party. There was no bakery on the base; I made my first decorated cake… I could not do it today but I made it; I think it was a rocket on it for him and that is me in that picture showing him his cake. This is a group of the kids watching him open his presents. This is just a tree we had in our yard and we… And this is our humble abode. This was a very small trailer with a little lean-to room and a porch built onto it.

Well, for me, it is a beautiful place and I have good memories of it because it was a good way for us to get to know each other.