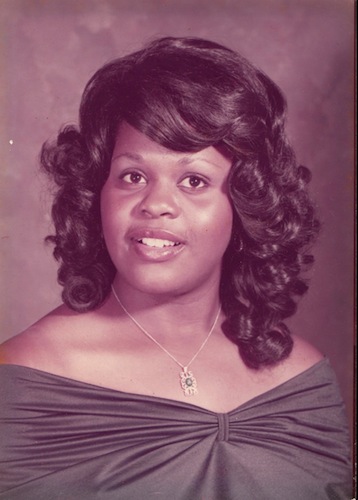 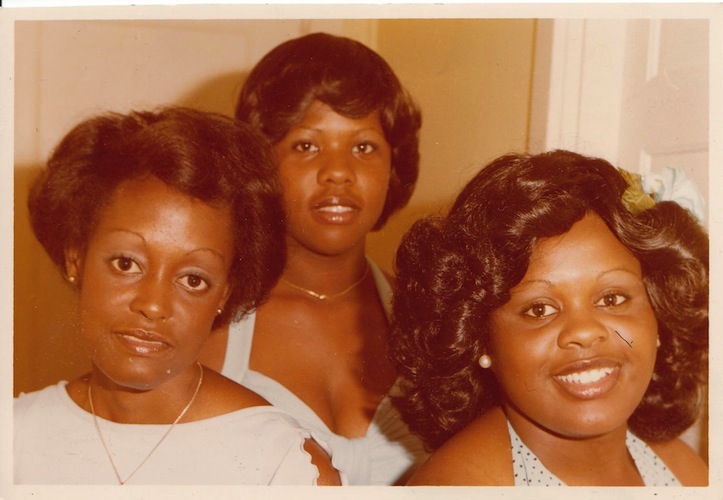 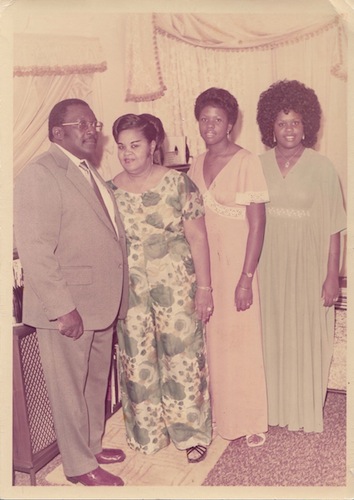 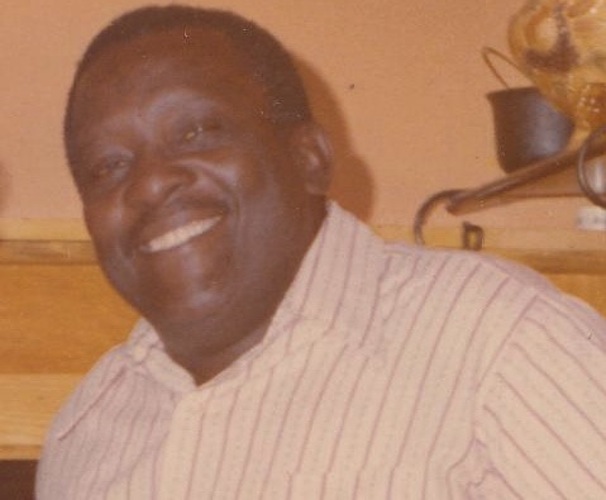 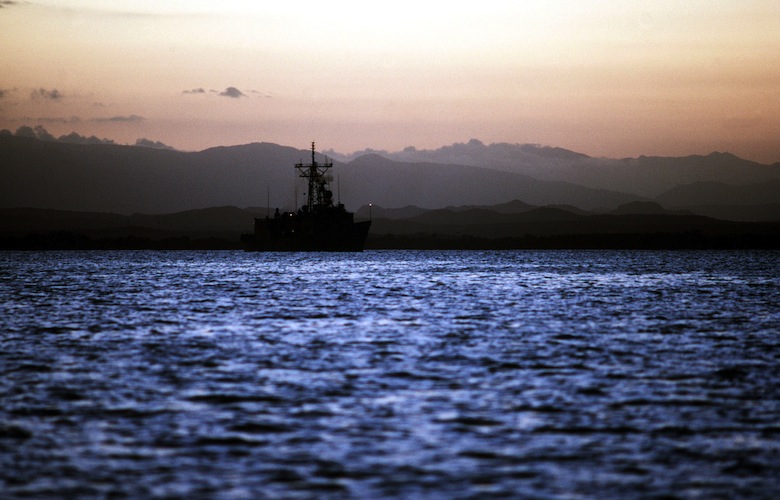 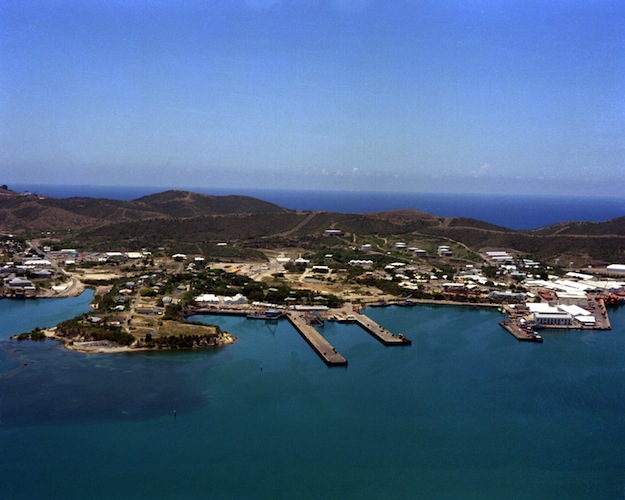 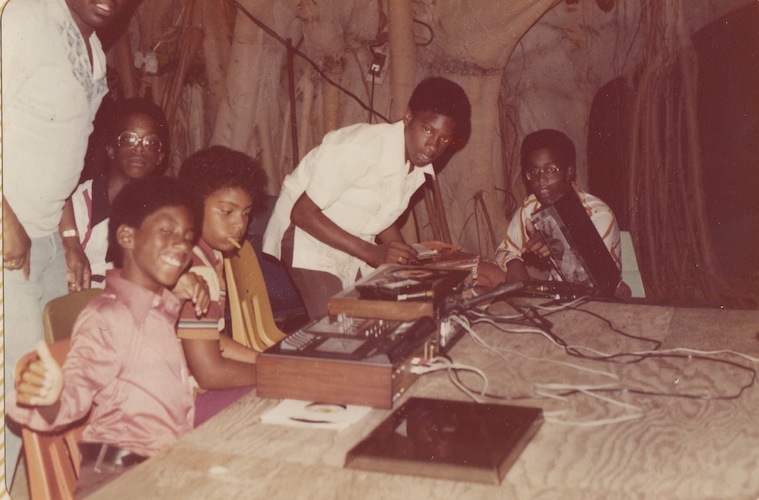 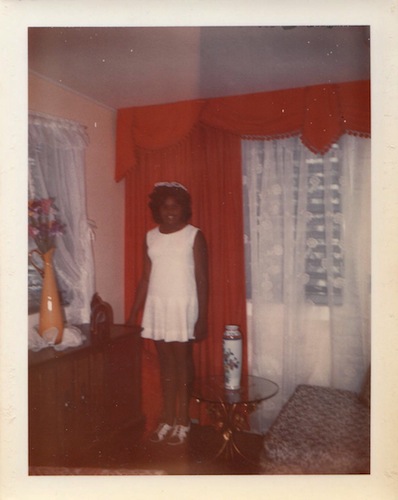 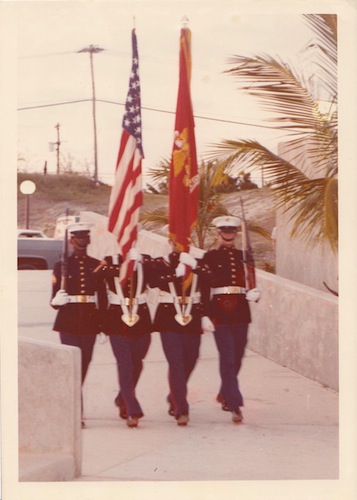 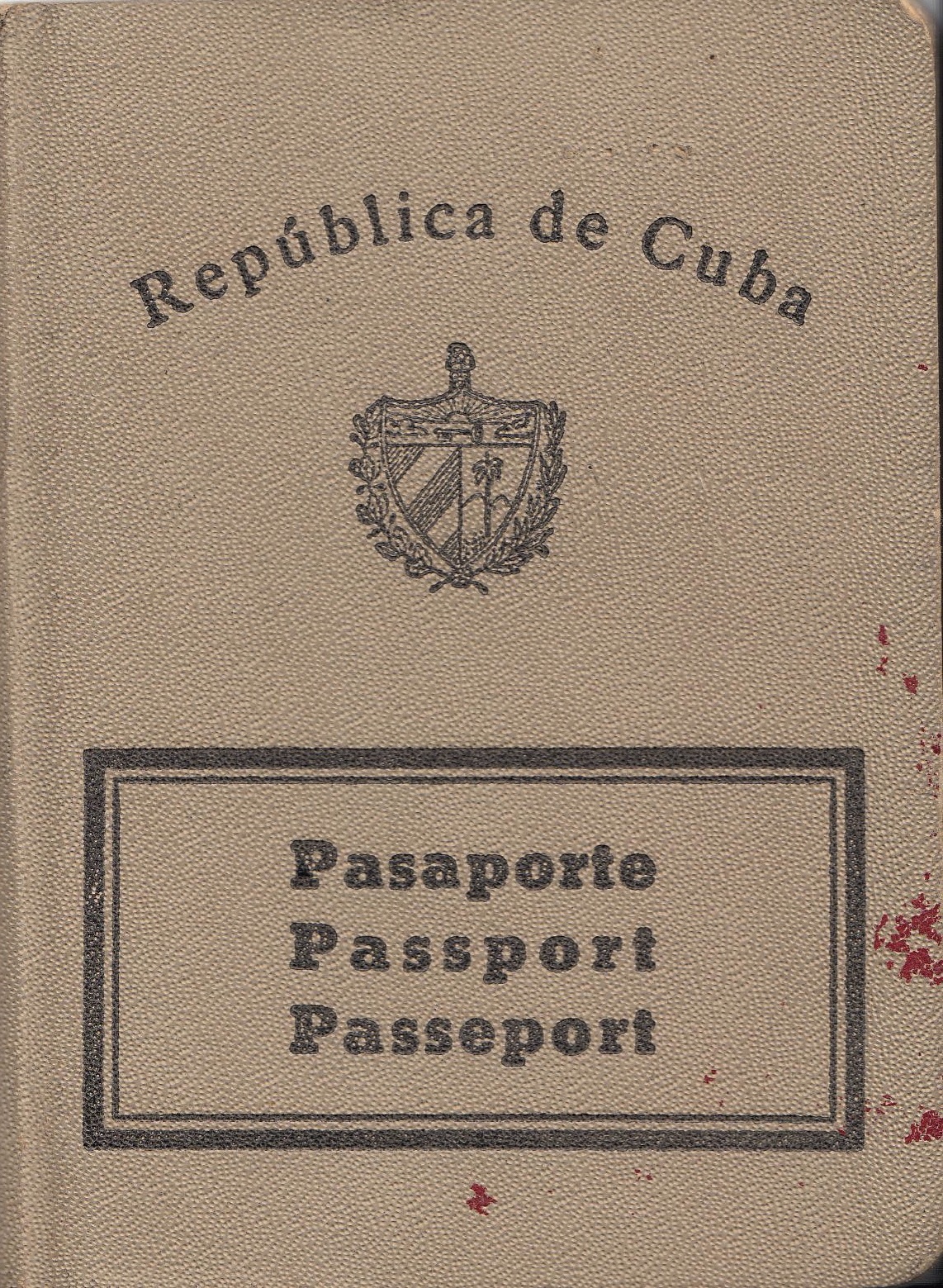 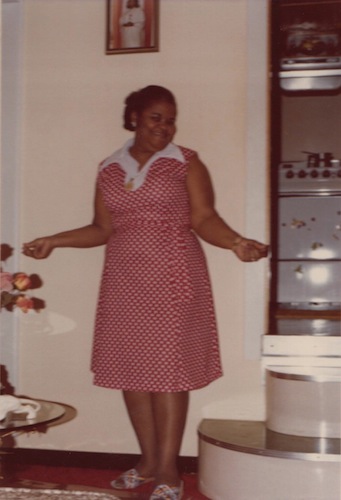 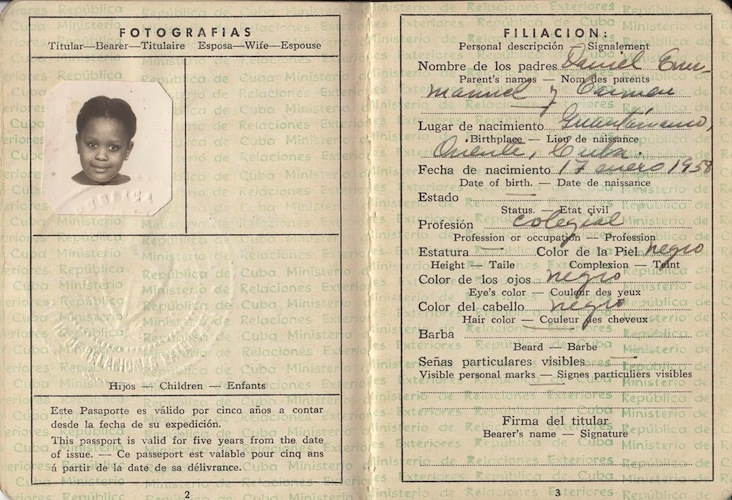 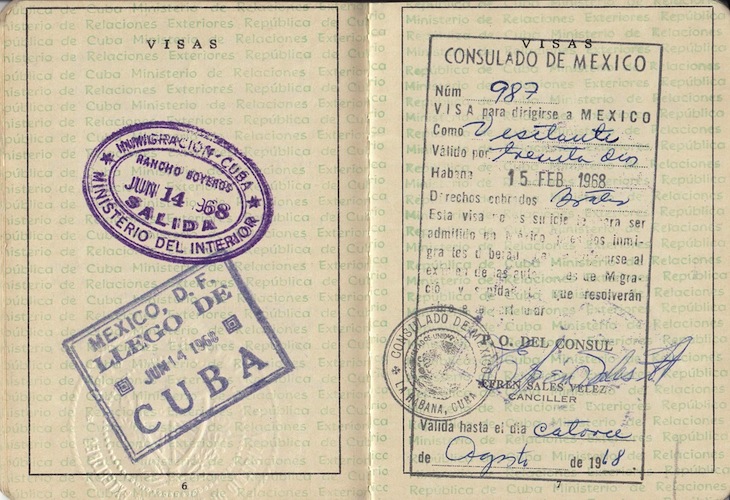 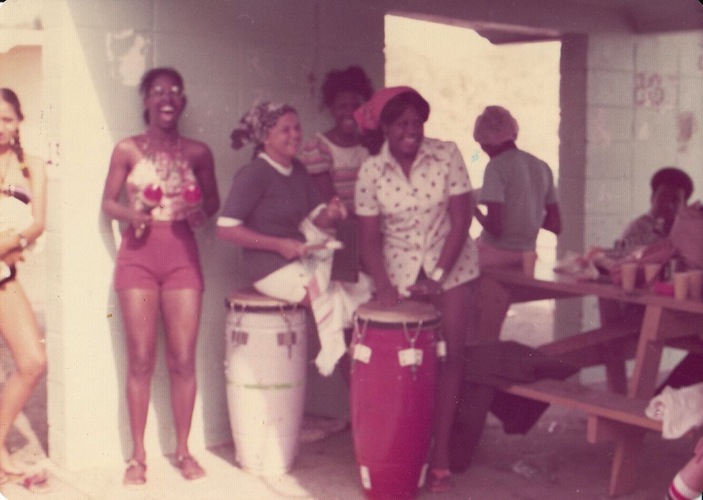 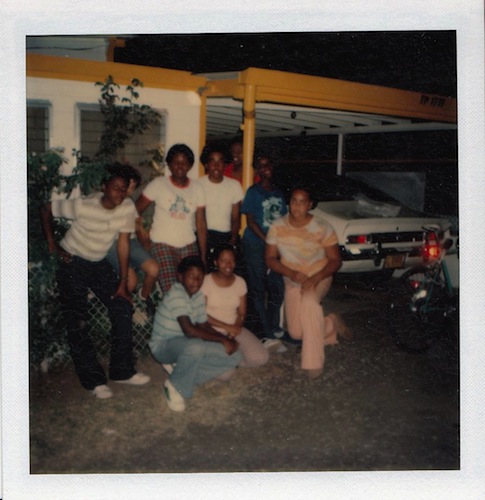 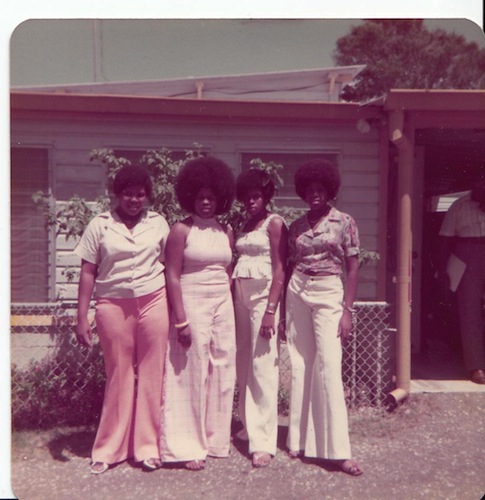 Daniela Antonia Stewart is a Cuban national who remembers what it was like to live on Guantánamo in the 1960s after her father, who worked on the base, was exiled from Cuba.

My name is Danelia Antonia Stewart. I was born in Guantanamo City ,the other side of the base. What brought me to Guantanamo was my father. He was a worker there; he was a commuter.
My father exiled in 1966 and he fixed our papers for us to leave the country and in 1969 they gave him housing and so we moved to the base. We lived in the area called trailer park where you could never see the trailer. It was a trailer park… it did not look like a trailer park because it was a trailer but the houses were built. The trailers were inside the house. When we moved into our house it was a little bitty trailer with a kitchen, a little bitty bedroom, not even a bedroom, a piece of a bedroom with a little small bathroom with a little shower. I mean, everything was small. Anyway we moved there and then, my father and all the neighborhood they built the house around the trailer because that is what we did. Everybody helped each other.
Everybody that lived around that area, on Trailer Park, everybody was Cuban. Everybody was one time a commuter that exile like my dad, like my parents. You know when you walk in my house, you would see the Cuban culture. The music, the food, you know Cubans eat a lot of pork (laughs), a lot of rice and beans and platanos.
With me, my sister and even the other kids. Even though we were surrounded by a lot of Americans, the culture never changed in the house and that is why to this day, we still speak Spanish, all of us. My mother would say in the house you speak Spanish, out there with your friends you speak English, and she did that because she did not want us to forget the language.
When we left cuba we had a cuban passport and back then when you arrived in the united states so you got a green card right away, at the airport. I did not become a US citizen until ’96. My sister was because she was married to a military man and my father was because he worked on the base so it was better for him to because a US citizen but my mother and I did not. I just never thought of becoming a US citizen. I just did not see the need for it. But when things got kind of bad with… I cannot remember. They were talking about deporting people if they were not this and that and “dadadadadada,” I say, “okay, let me go ahead and just…” because… even though I was Cuban born I have been here most of my life. I do not think, no I know I could not live over there. Even though its my country… but you know, I am not used to it. This is it for us. This is kind of our culture. We have two cultures, you know, but this is it.Danelia Stewart