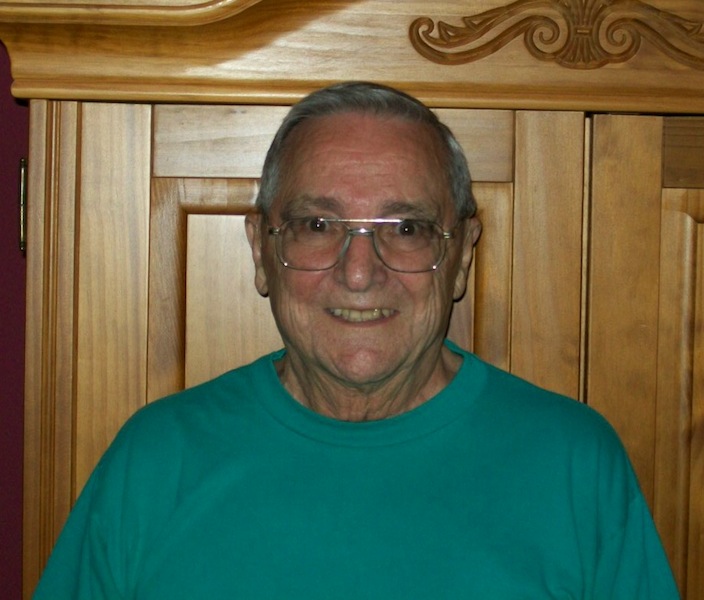 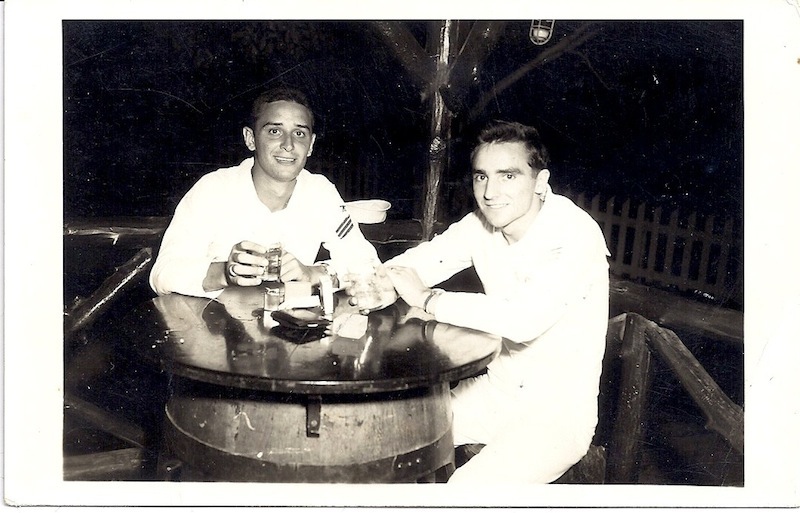 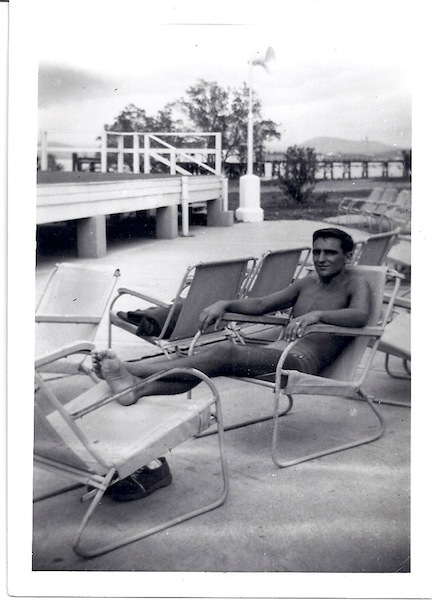 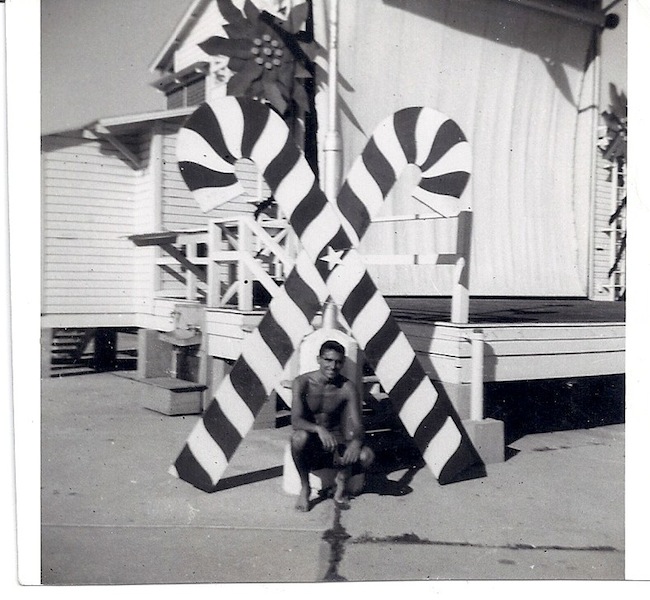 James Damico rememberers his time at Guantánamo fondly: the food and drink, the sunshine, and the company of Cuban nationals and fellow servicemen alike.

That is when they were asking for volunteers or different naval air stations in different countries. One was Port Lyautey in Morocco, another was Roosevelt Roads in Puerto Rico and then Guantanamo down in Cuba. So everybody was, you know… they were picking out guys and I did not volunteer because I was told at the beginning when I went into the navy, “never volunteer for anything.” Well I was the last one picked for Guantanamo and I did not want to go but that was it. So we went down and I was down there in November of 1952.

They had different beer gardens as you call them and they were all open because it was very warm. The temperature was very moderate down there. Guys would play cards and what have you. And we had a library up there too which was kind of neat and I liked that. We had some recreational area/things we could do. We did some scuba diving and if you caught any big fish such as grouper… we did spear fishing. We could take it over to the enlisted men’s club and they would cook it up for us for dinner, which was great!

Lyceum came down.. what it was is it sort of a little alcove surrounded by a… we had to walk down the steps in order to get to the lyceum and there was a refreshment stand and then all the chairs were there and they were canvas chairs and rights next to the lyceum was the big ramp. It was just a great big expanse, concrete. Most of the time you went over there you went from chow all to there and they basically… you could get a drink, you get beer. And most of the beer they had was Hatuey, which is a Cuban beer and sometimes it was good, other times it was bad and it was the name of an Indian chief, that is basically what it was. And when I said sometimes it was good, sometimes it was bad, if you got a batch of green beer, and sometimes it was not done right, you could get pretty sick. And a couple of guys did a few times but the food was excellent. Oh yea, this friend of mine, Joey DeBono who came down – he was on the tin can – which is a destroyer and he came over and I said, “you can’t go to chow in your uniform. Get out of it.” So Joe and I were basically about the same size so I gave him a pair of my shorts and a t-shirt, and he had his own t-shirt but I gave him… I think that was about all he had to do and so I got him into the chow hall. Sometimes they would ask for your pass, to show your ID, most of the time they did not, but Joey went out of his mind. He says, “God” he said, “you eat like kings!” He said, “look at all this food!” He said, “We don’t get this kind of food aboard ship.” He says, “because on the tin can if rough weather comes along it’s just sandwiches at the most.”

And one of the nicest things, I have to tell you about this, is that if you did the 4 to 8 in the morning, you would go over to the bake shop and they were just coming out with hot rolls and cinnamon buns and you would always go in there and they would always give you one. At the end of the air station there was a little restaurant. That was run by the Cubans. It was just a nice little restaurant. You could go there and you could get Cuban food, you know, it was a change of pace, but for the most part… One of the most popular dishes down there was called “fish heads and rice.” I did not believe it so I went down.. [laughs] I did one time and sure enough they had fish and mixed in with the rice but there were fish heads standing up in the rice, and I said, “Oh God!” I did not know if I wanted to eat there or not but it was good!

We had our laundry done by the Chinese workers that were down there so it was great and it was really interesting because I had forgot about that. You could actually put your gear, all your laundry, into a sack with your name on it and leave it down at the door and he would come by maybe once or twice a week, pick it all up, next thing you know it was all wrapped up and there would be nice packages, tied, with your name on the top and it was just great.

Sunbathing, that was my off-hours. I would go out… we would go… and that was, you know, I would do that, and then we would go skin diving