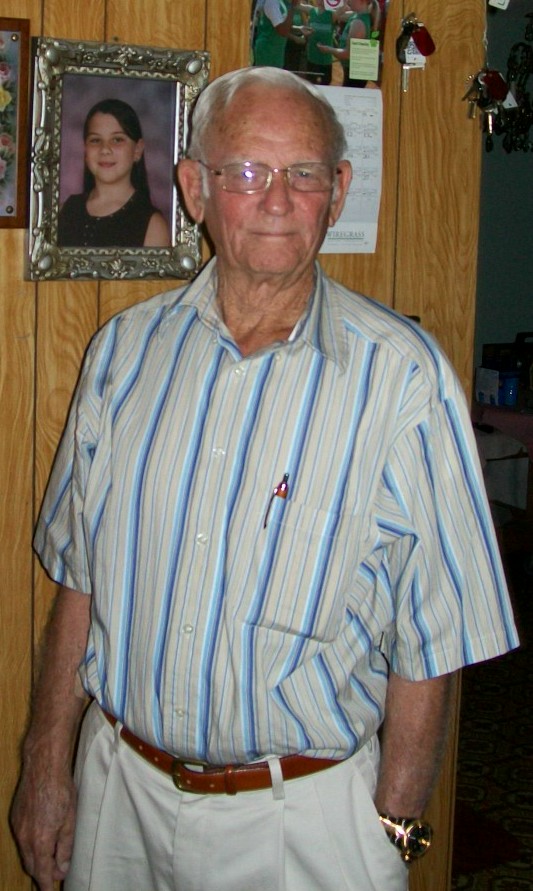 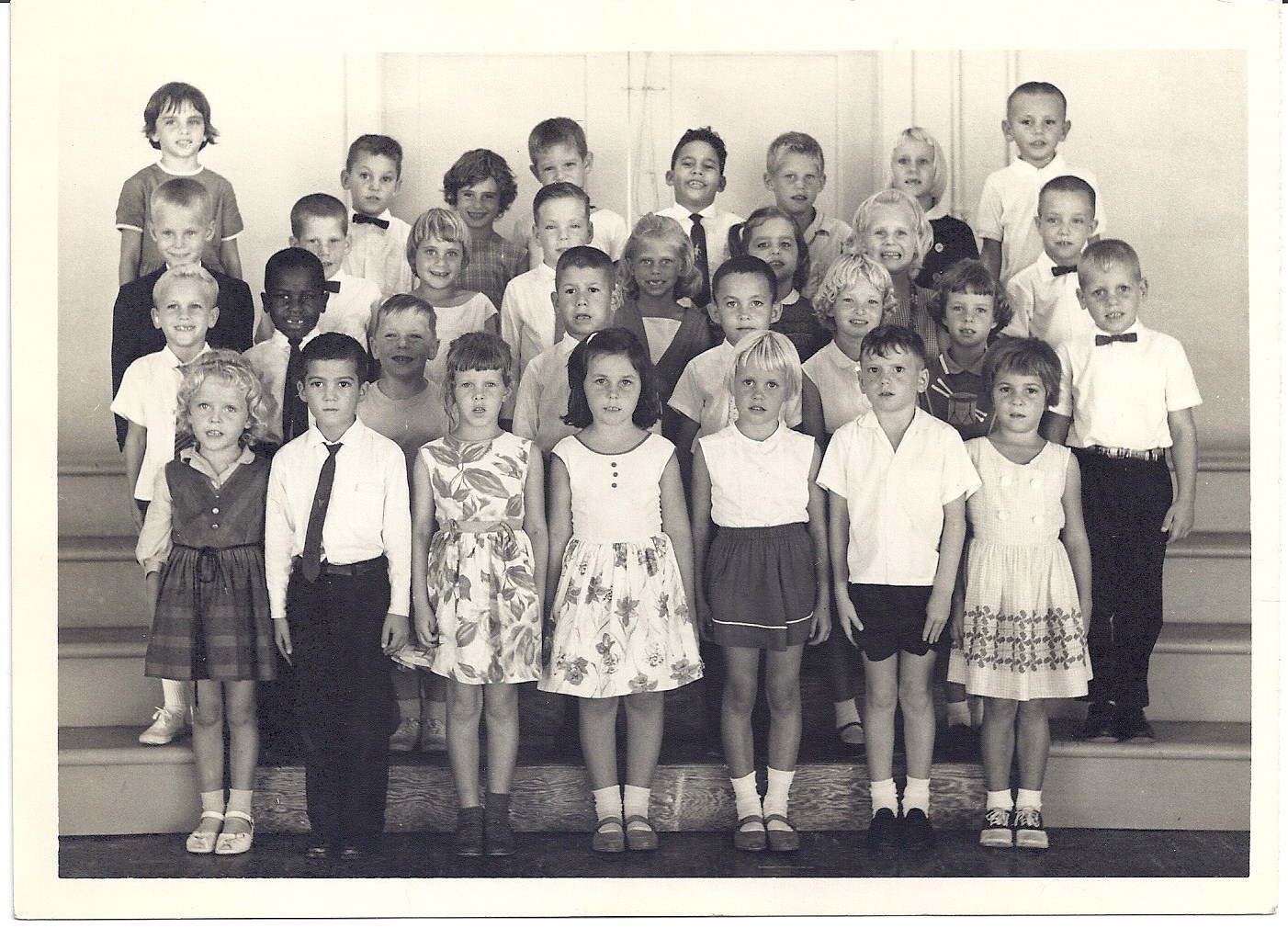 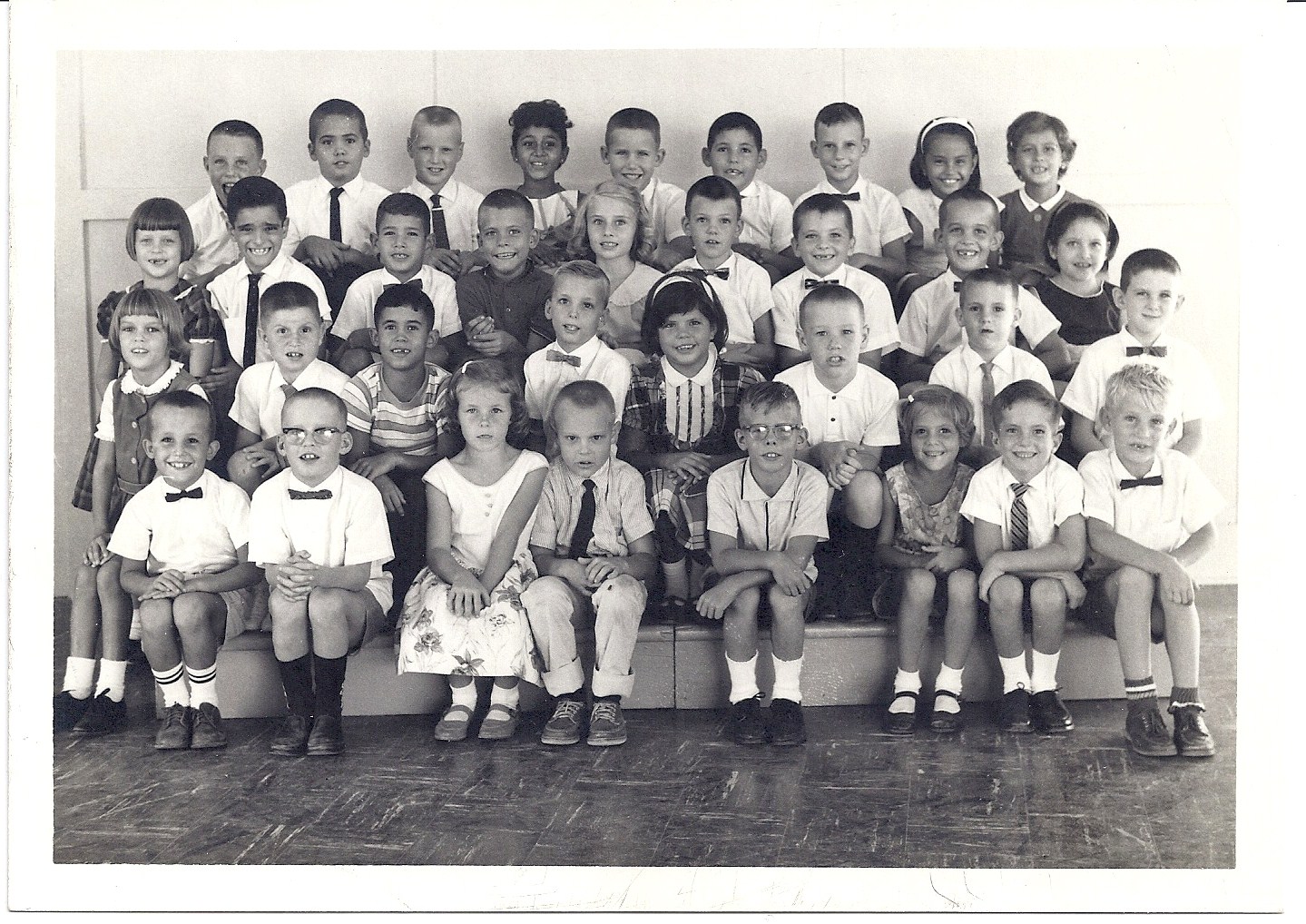 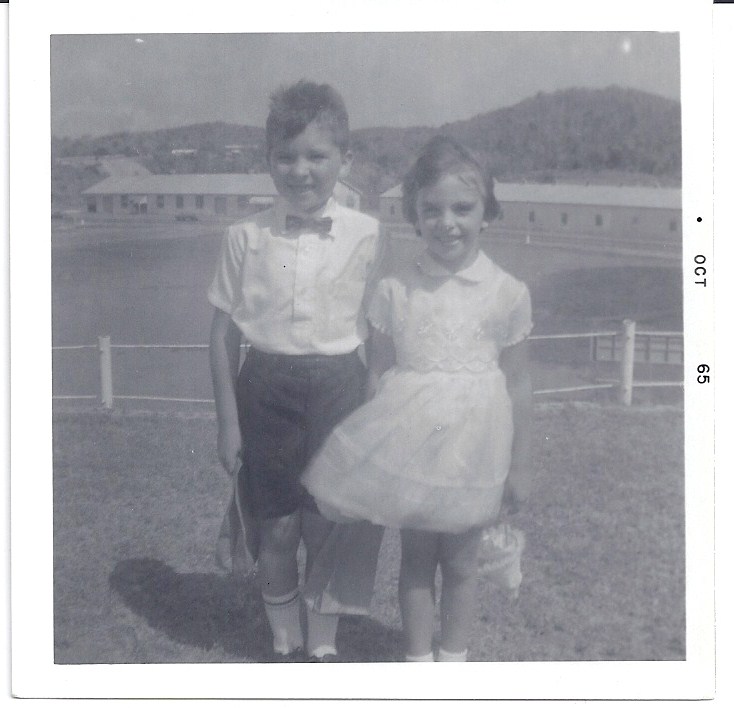 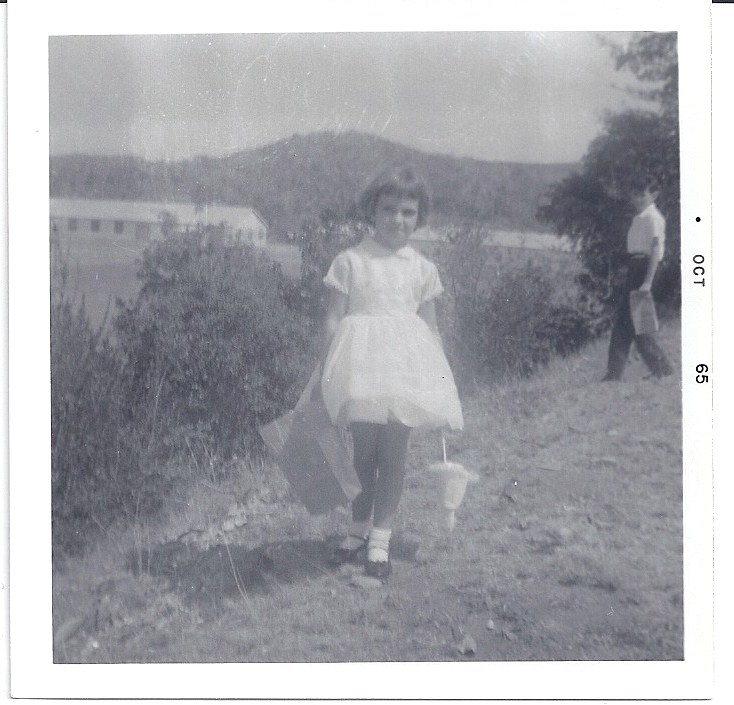 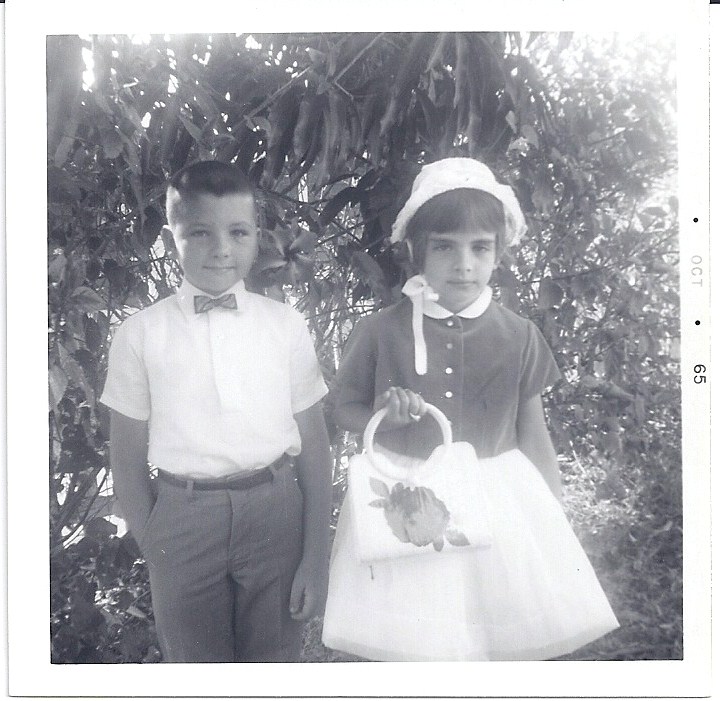 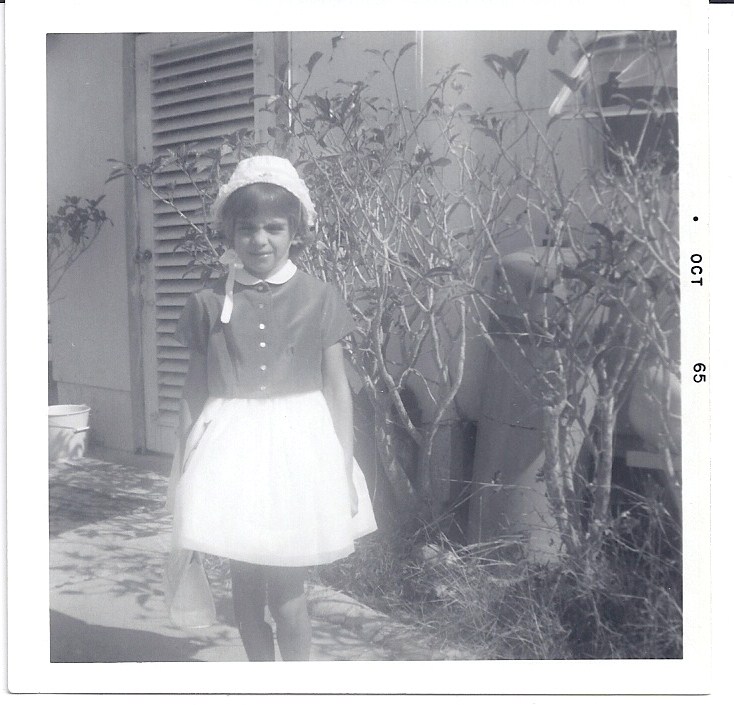 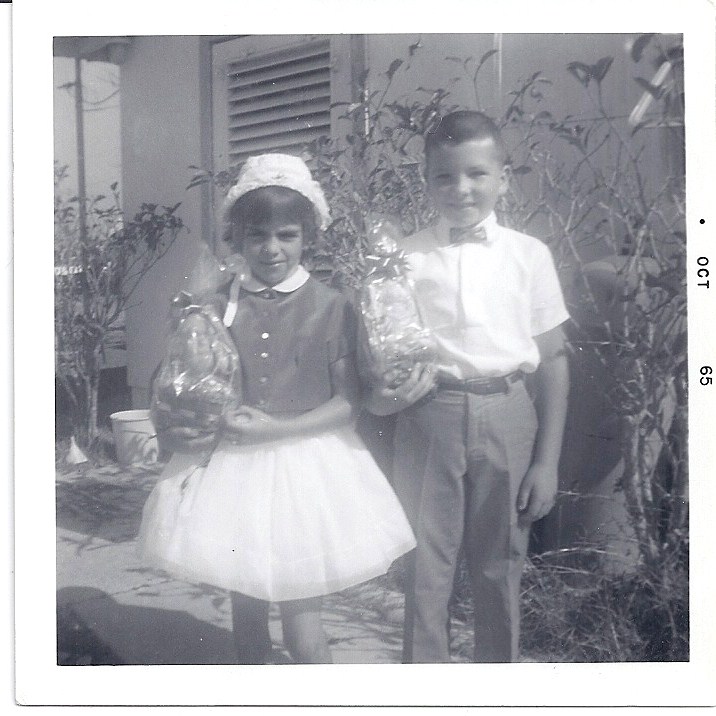 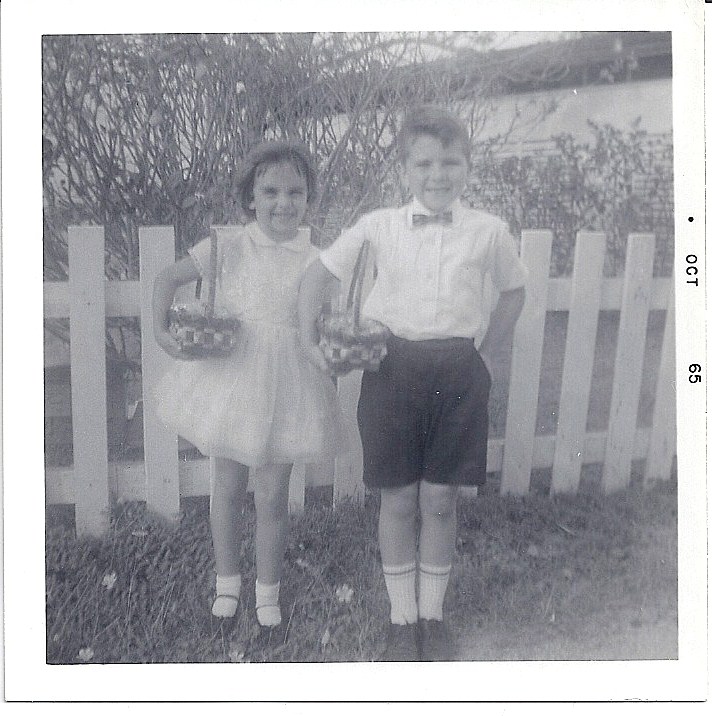 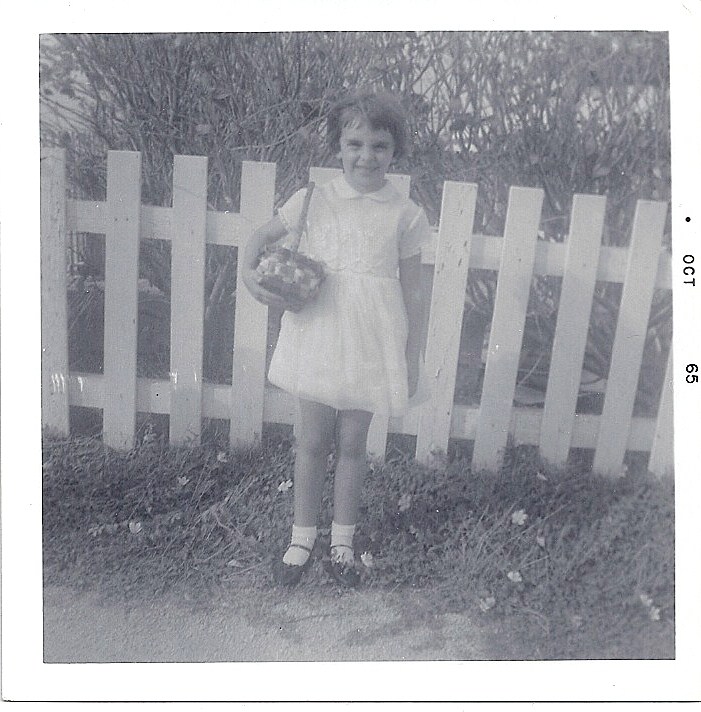 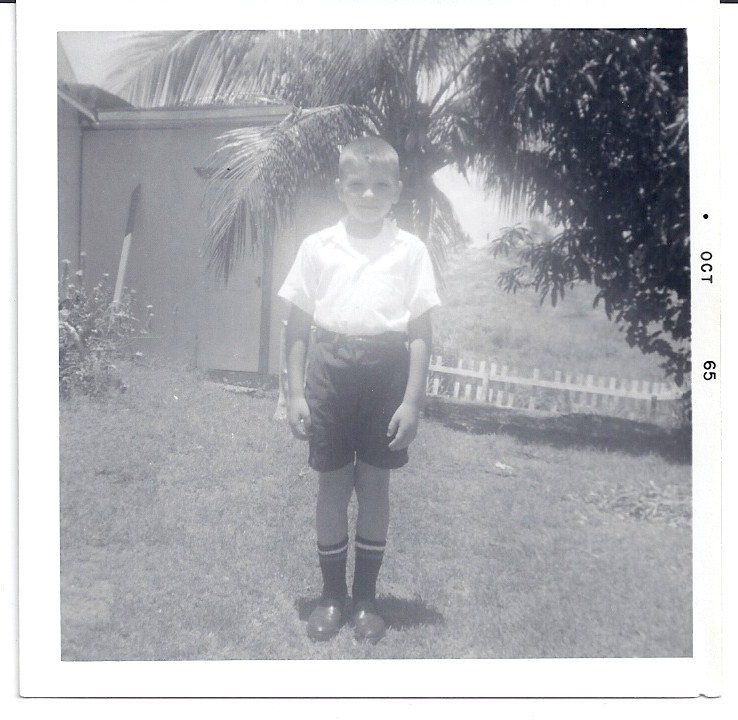 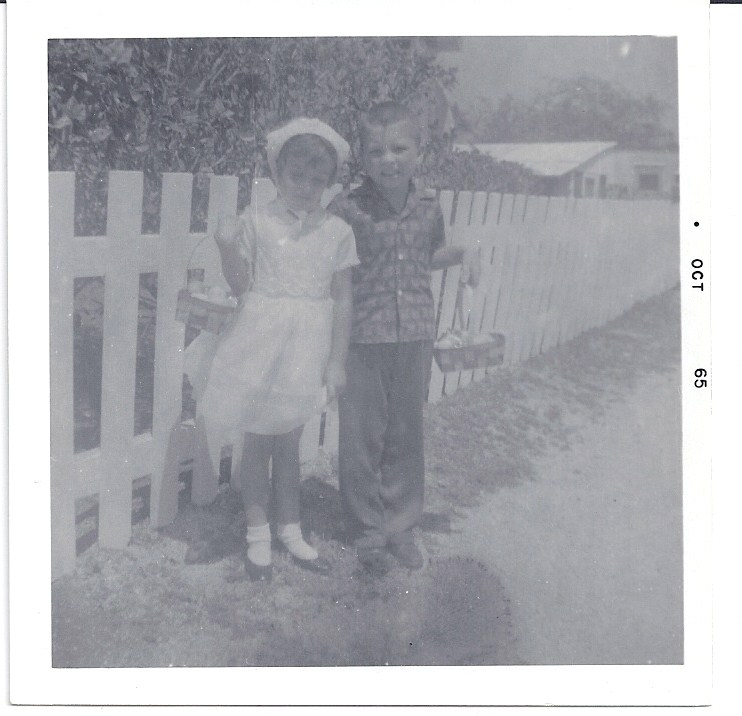 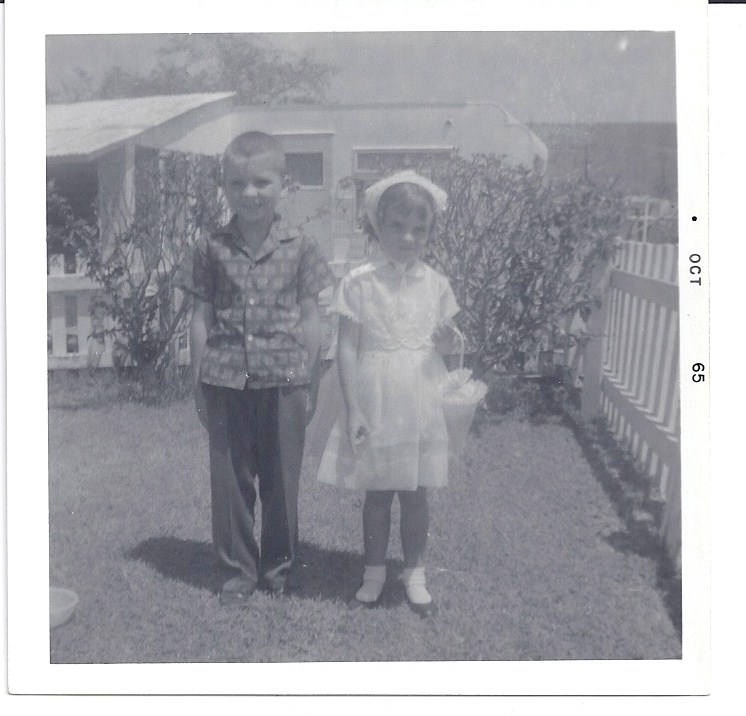 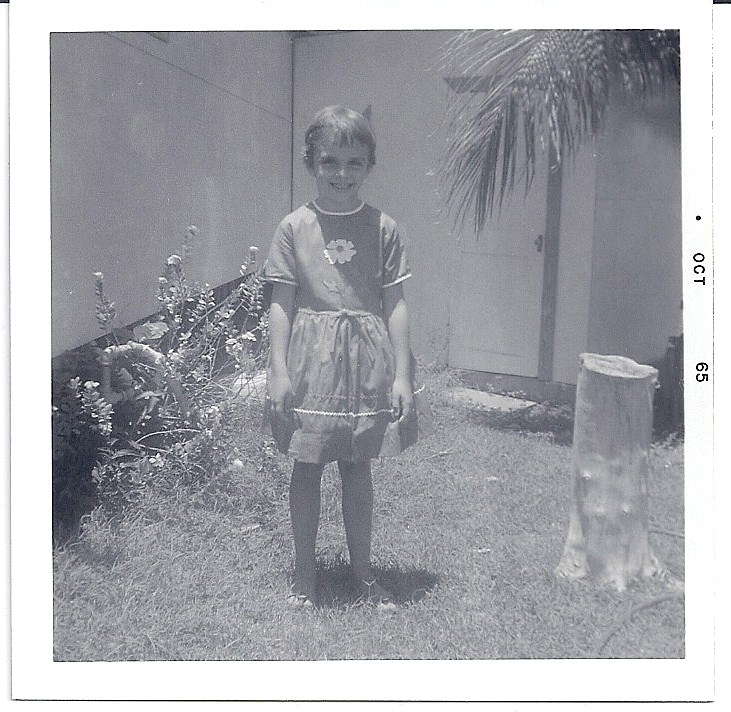 I live in Pensacola, Florida and I am from Dothan, Alabama. That is where I was born, in Houston County Alabama, in 1934, in January. My family, I was the oldest of six boys. We farmed until I went into the navy in 1952. That is all we did was farm: peanuts, cotton, corn that was the main crops and of course we had farm crop which was cucumber, ochre, tomatoes and et cetera.
It was July of 1960 when my first tour in Guantanamo Bay with MCB62 which is mobile construction battalion 62. I was there until December 1960 and came back in 1962 in June of 1962 and I spent three years in the public works center and I left in 1965 and I had my family down there for approximately two and a half years and we also were evacuated, or my family was during that period, the Cuban crisis.
we had a count for all the CBs over there were called CB counts. Not too bad. Wood huts and they were raised up windows for the breeze come through. Primitive, somewhat but at the time they were not primitive at that time so… And we were at the works area. There were setra bargos about 8 miles from our main camp and we rode open what we called cattle cars over to work and back. It was a high boy tractor trailer and you sit up in there and they had seats for her. Some of them were closed, some of them were open.
What it call. We built a Red Dog Saloon. That is where we would go up in open air. And I had two children at the time – a son and a daughter and they went to school first and second year down there. One of them did. My son. My daughter went to school first year. They had a school right behind the main base on top of a hill of a wooden birch type school. It was not far. In fact a lot of them walked to school at the time.
A lot of softball. We played softball quite a bit and bowling. That was our two main recreation activities and also windmill beach picnicking and swimming. That was our recreation activities.
Water all came from inside of Cuba because they had no wells on the base, no way to get water on the base so they cut the line on my second tour there. No more water so they had to bring in a desalinization plant and water the plants and et cetera. We had to use all the water we could gather from anything else and water was very short there for a short period of time and they did a lot of well digging on the base and could never hit an underground stream or anything. I think we got word and approximately 24 to 36 hours later, the wife had to be packed, and the kids had to be packed to catch a ship out of there and if I remember correctly, they got on a freezer type ship and I guess it was very primitive according to wife but they got them to Nor Fork and got them out of there quickly and that was a very, how can you say, traumatic experience. Especially for the wife and kids and of course the work on the base at the time changed a little bit; we did not do that much maintenance. It was mostly manning the spaces of all these deported people. Oh yea, help them pack and leave and take them down to the ship and watch them get off. It was very quick. I cannot remember how many hours but it was very short period of time they had to be out of there. And I still lived in my housing but you had to have no lights… no lights. I do not think we talked to him whatsoever.
Oh, she worked for several people and I cannot remember how many because we had her about once a week, one day a week and she would come in, clean, and cook one meal. She would make up the beds, clean. She was one that was going back and forth through the gate until this crisis and then she had to live on the base so I do not know exactly where she was living but they would take a bus out to the housing complex and come and work for a day and then go back.
I was in the public works building a the time and somebody came in and told me they heard on the radio that he was assassinated and it was a shock. I mean, complete shock. We did not know what to do at the time because traumatic experience I would call it. Well, I tell you right now everything slowed down to a crawl because that was a again traumatic experience but we heard it in Guantanamo it was I believe it was between 1 and 2 o’clock in the afternoon if I remember correctly.Charles Sizemore