Should GTMO be returned to Cuba?
Your Answers
60% Yes
40% No

no The current agreement allows for the contract to be broken only by mutual consent. It is in our strategic and national defense interest to maintain a presence at Gitmo for the foreseeable future. It is the safest and most secure place to hold unlawful comabatants in the Global War on Terror.

yes GTMO shouldn't have been taken!

yes It's in Cuba

no Guantanamo is rightfully a U.S territory and could serve to aid in improving US-Cuban relations. 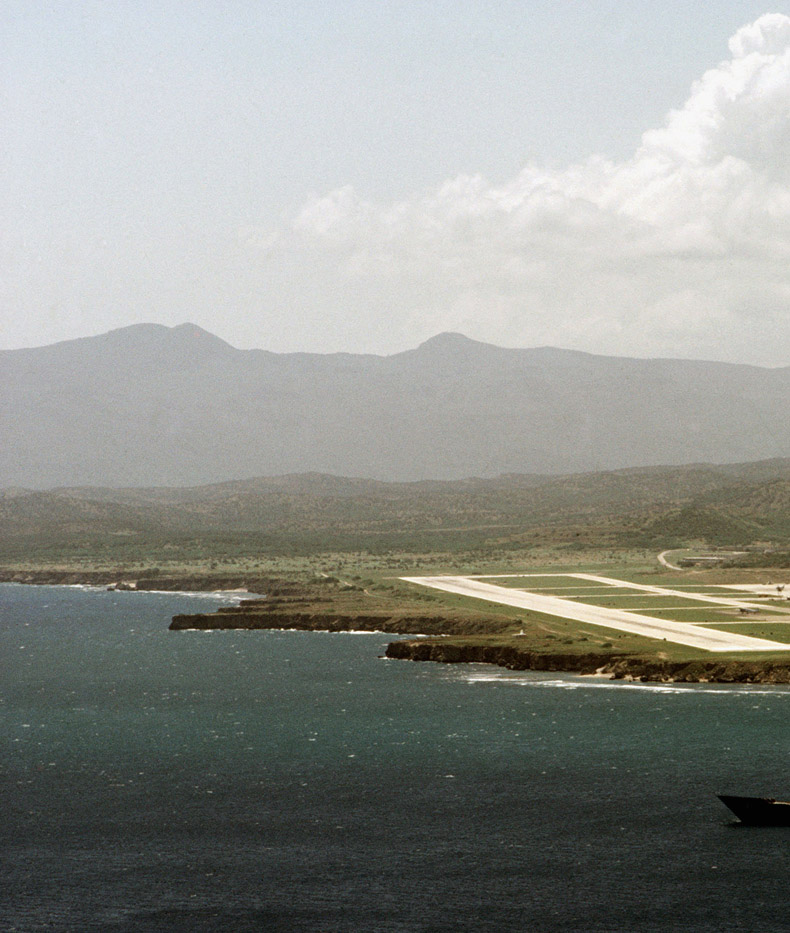 THE NEW SCHOOL FOR PUBLIC ENGAGEMENT

UNIVERSITY OF NORTH CAROLINA
AT GREENSBORO 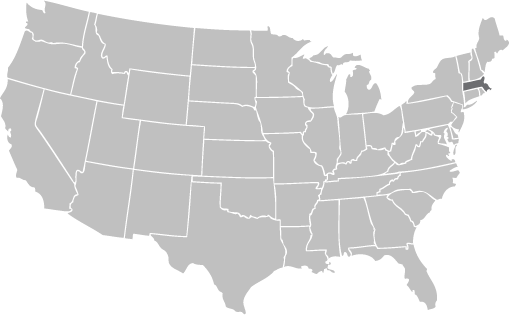 This project was made possible by contributions from participating universities, plus the Libra Foundation, the New York Council on the Humanities and the Open Society Foundations.

February 19, 2015: Former GTMO detainee David Hicks wins a legal challenge against a conviction of providing material support for terrorism. His ‘guilty’ finding is dismissed. Hicks describes ongoing medical problems as a result of his time at GTMO.

March 30, 2007: David Hicks becomes the first GTMO War on Terror detainee to be convicted. He is sentenced to 9 months in jail, to be served in his home country of Australia.