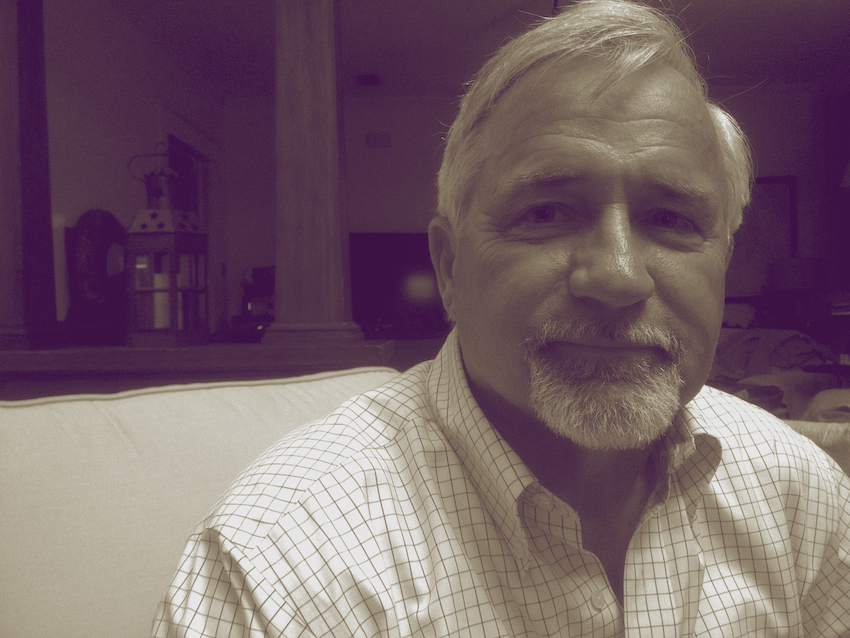 Mike Fair recalls the interactions between the Cuban and Haitian refugees at Guantánamo.

So at that house there, like I say, was two or three hundred yards away from the fence and sometimes I would get a soccer ball in my yard or something and I would go out there and I would try to throw it over the three different layers of barbed wire back in 2M (?) because they… other government agents give them different thing to play with and so forth.

One of the things when they changed… the Haitians did not like that we put the Cubans in there. One of the things that I found in my yard was a kite and this is from one of the Cuban families that had made it. I had this today when I was active duty, I have it in my office but I use this as my motivational talk when somebody needed it. I would tell them I said, “You know, there was this Cuban family and they were in the migrant camp and the son came up to him and said, ‘Dad I want to fly a kite.’ The dad could come up with a whole list of excuses; ‘well I cannot go until this changes. I cannot do this. I cannot do that.’ You know, why he could not do what the kid was asking him. [muttering]. Here he took a bread bag, you know, he took some sticks and stripped them, he stripped some cloth, he made up some kind of glue and he stripped a sandbag to get the twine to this thing here. Did not fly just right so he took the tab of an orange juice can, put a little weight. And they went out and he and his son flew a kite.” So I would tell them, “What’s the difference? Why can’t you do what you need to do? If this dad did that for his son, why can’t you figure it out?” I still have that kite today and I have it mounted and everything. It was just amazing. It was just an example of the culture of people.