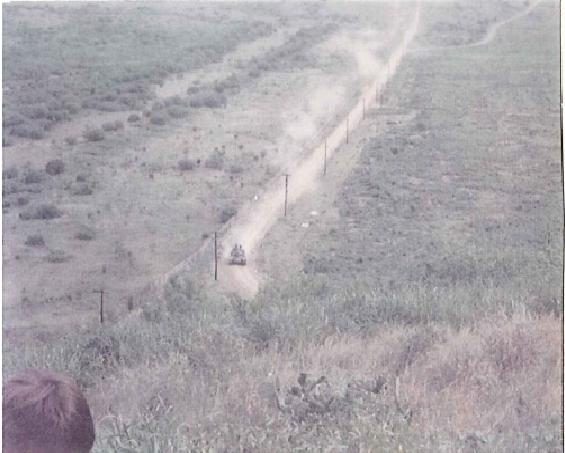 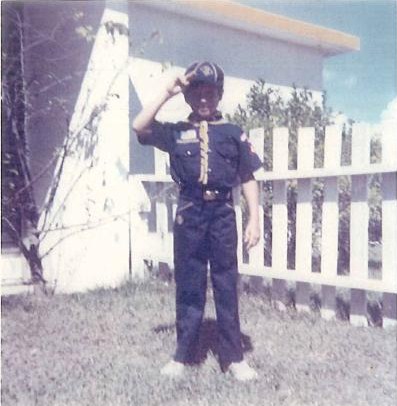 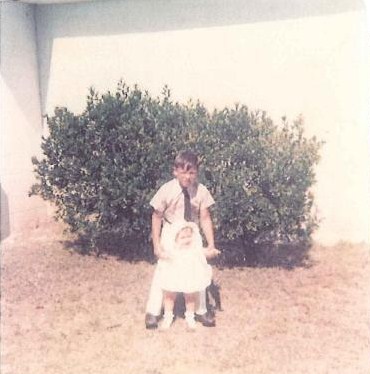 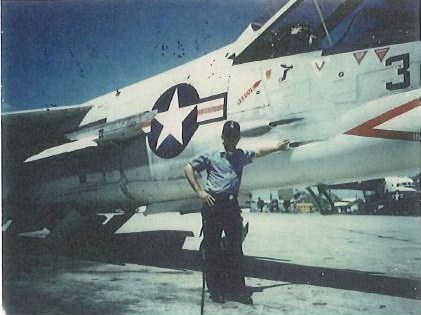 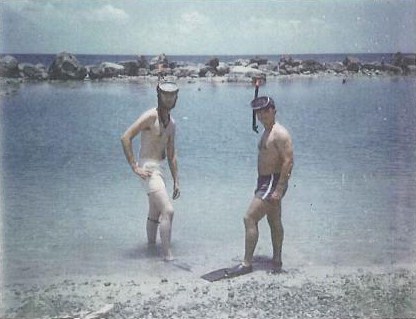 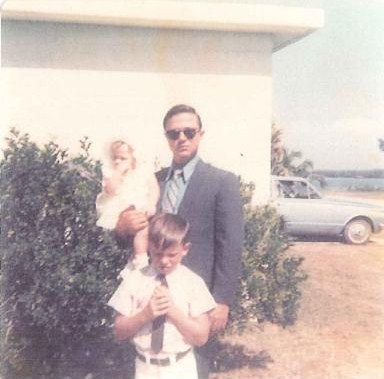 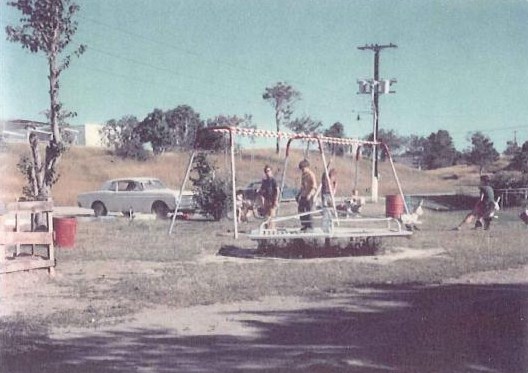 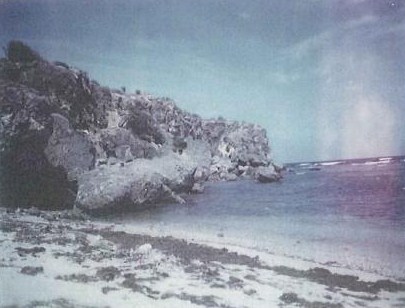 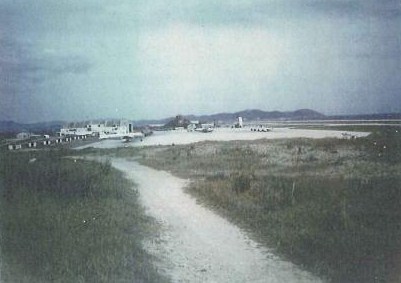 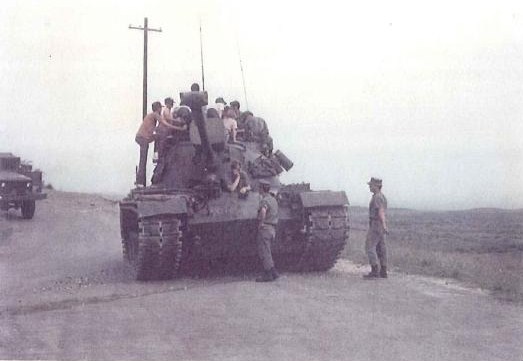 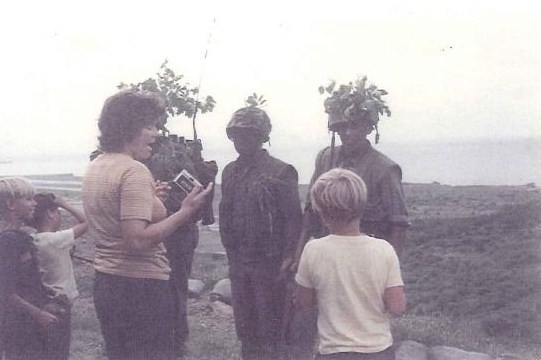 Aaron Reynolds III discusses his time as a U.S. military dependent at Guantánamo, going to W.T. Sampson high school and interacting with other members of the base community.

We lived initially in some temporary or transient housing – I cannot remember the name of it – but we were eventually moved out to Grenadilla Point and it was out by the TV station – GP16A I remember it. We had a huge yard that I learned how to cut the grass in and a big playground in the back

I remember my neighbors, especially my teacher, Mr. Thompson who lived 2 doors down. We all sort of lived together in a community sort of spaced out through the base. All the houses were the same – cinder blocks and lots of air conditioners and tile floors – spartan condition because you did not bring furniture down there. That was the greatest place in the world for a kid to be raised. No one was going to steal your stuff. There were not any people that were going to accost you as a child. I mean, down there you could wander all u wanted to, ride your bike wherever you wanted to. The speed limit was thirty five in the fastest zone. Most of the time in the neighborhoods it was fifteen. You could play in the street. You were not going to get run over. It was great.

And Avila, we had a Cuban bus driver and I believe he was one of the guys who would go each day back and forth across the line and I know he used to say a lot of bad words to us. You could tell the expressions in his face. He never spoke English except for shut up and sit down but you know he was dealing with us kids. We were wound up at the end of the day.

I had my friend Michael. He lived at the other end of the building because his dad was a marine. He gave us helmets, helmet liners, blank ammunition, and taught us to link it together and we wrapped it around us and we all had plastic m16s and we had a whole set of gear, the web gear the marines wear. The canteens, the canteens’ cups. We had the belt that it hooked to, suspenders. We were running around there just looking like a marine and having a great time playing war and that was everybody, you know? We played war. It was serious for us too and Michael Ray’s dad got us sandbags and we would learn how to fill sandbags and we built our own little bunkers and we had forts on the other side.

Everything is surrounded by water and usually there’s a steep hill leading to the water and my dad always called it over the bank. He would always say, “don’t look down over the bank son. There is snakes and stuff down there.” I am sure there was boa constrictors and what they had down there and there was barracuda in the water but kids are not going to listen and we would go down in these little areas. They are wooded. You know, full of mangrove trees and stuff like that and we would build these little forts. We would get the plywood from somebody and we had forts and bunkers probably built half as well as the marines could do it because we had a marine teaching us. So that was a lot of fun.

We had the swimming pool, learned to swim down there, which was something I needed and it took me a while to get used to it but the main thing that got my dad to send me to swimming lessons was we were at the pool one day right after we got there and my dad bought me a mask and snorkel and i was going around the pool thinking I was somebody. I have got this water, cannot get in my face and I was deathly scared of water. I do not even like to be splashed today but this kid kept splashing me and splashing me and I just took my mask off – well I had my mask off and I just sort of, “get away, get away!” and I hit him and it cut his face and that was the first time I got in a fight and did not get in trouble because my dad said he instigated it and my dad had told him to stop so he said you are going to learn to swim soon as they have lessons and sure enough I did. And I went from like beginner which is people that cannot swim who would hold on to the side of the pool kicking to like advanced intermediate so I could actually do life saving stuff as well by the end but I liked the pool. I get to walk down to the pool and they had this place called the snack shack down below and a Jamaican guy named Courtney ran it and it was cool. It had a pinball machine. That was all our video entertainment then – a pinball machine and they had a juke box and you could eat french fries and I would get money out of my piggy bank, go swimming, go to the snack shack, eat something and go home.Aaron Reynolds III