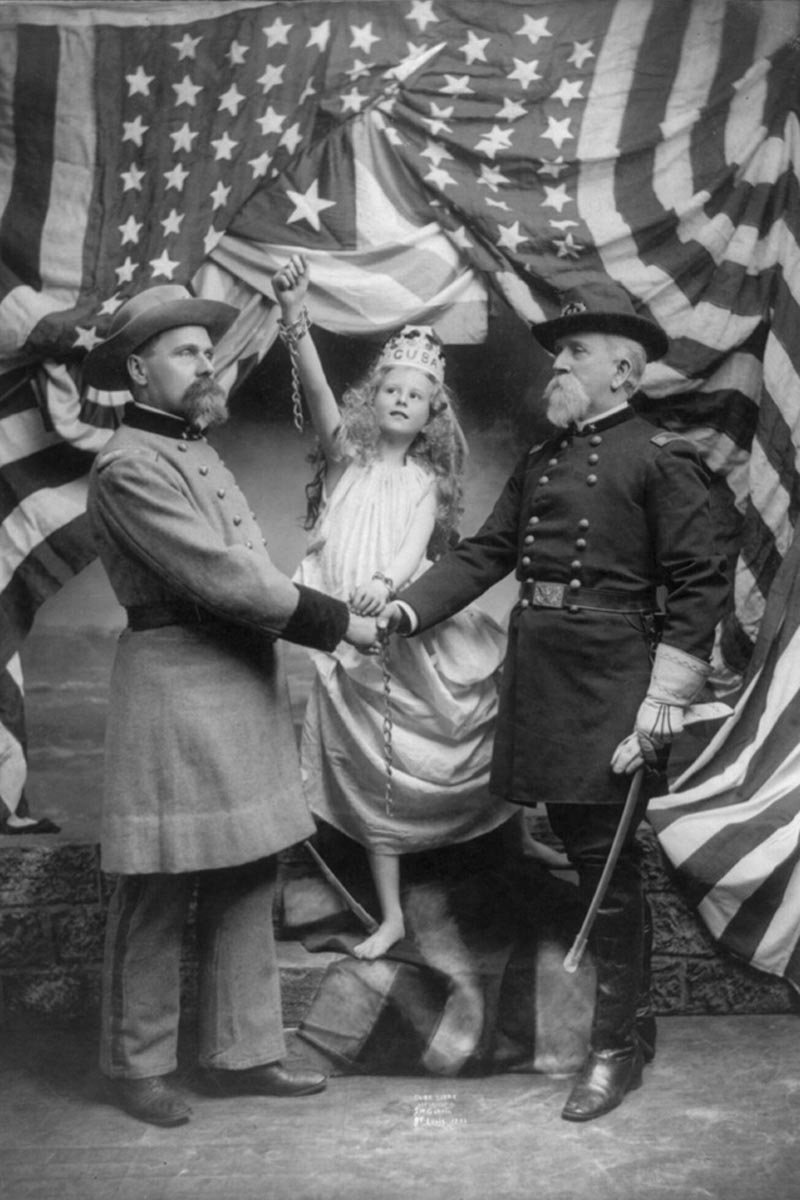 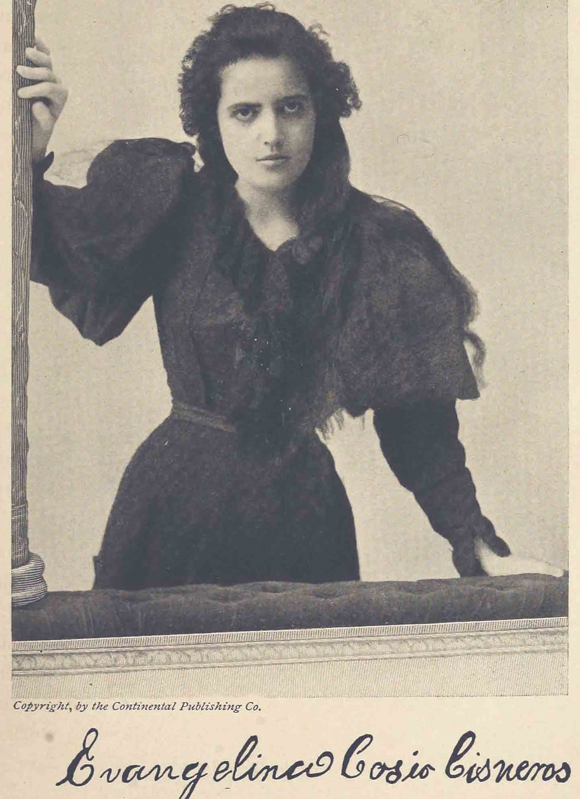 In 1897, William Randolph Hearst’s New York Journal reported on the rescue of a beautiful Cuban teenager, Evangelina Cisneros, from a Havana prison. At the time of her escape, Cisneros was – according to rumors – awaiting transfer to a Spanish penal colony in Morocco for her alleged involvement in a plot to lead an uprising of Cuban political prisoners. Labeled the “Cuban girl martyr,” her eventual escape to New York, where she was received by a large crowd in Madison Square, became a celebrated event that helped to shape public opinion and the narrative that surrounded the United States’ military involvement in the War of 1898. Although details remain uncertain, Cisneros’ escape was aided by a Journal correspondent, and, in all likelihood, the United States consul in Havana, Fitzhugh Lee.

Cisneros’ imprisonment had garnered widespread attention and outrage among Americans. Despite her actions as an insurgent, she was portrayed in the American media as a pretty, defenseless woman, who symbolized a country that also needed freeing. A feminized Cuba supported the popular ideology that only heroic American masculinity could deliver the island from brutish Spain. In such accounts, Cuba was not capable of securing and exercising its own sovereignty but was a dependent that could only be saved through American efforts.