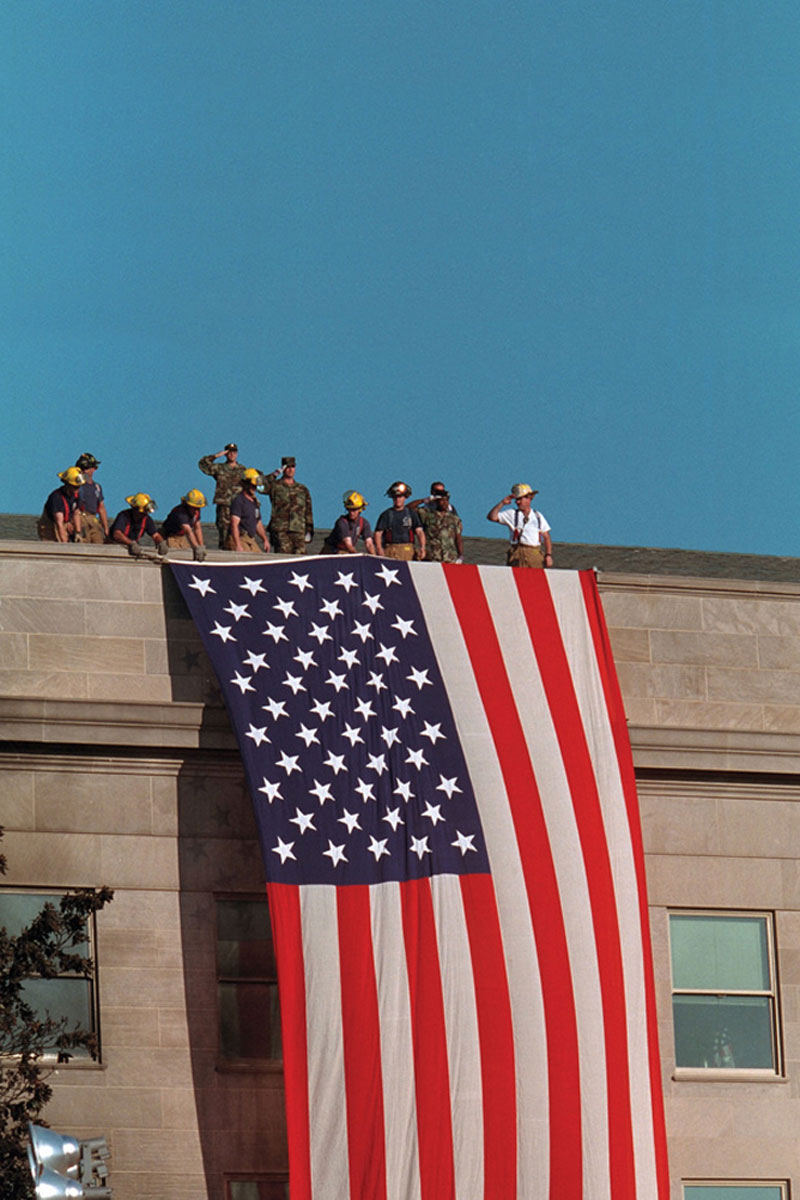 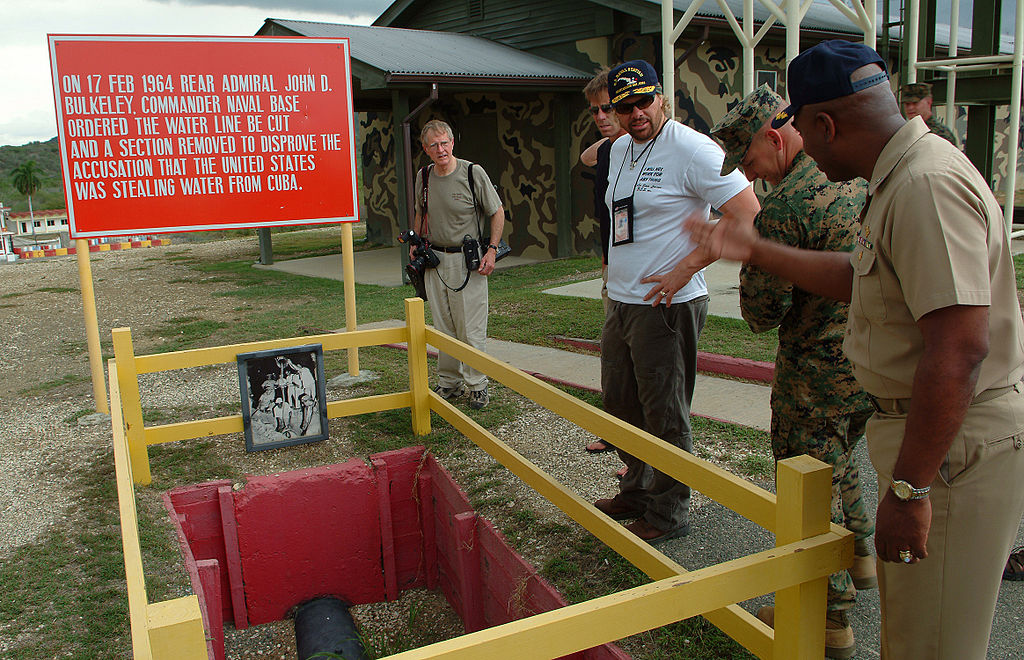 Like the 1964 water crisis, Cuba’s refusal to cash the annual checks for “leasing” GTMO, demonstrates both Cuba's attempts to protest the US presence at the base over time as well as US resistance to those efforts.

The uncashed checks are Castro’s “proof” that the lease has been imposed against Cuba’s will, and they stand in symbolic resistance to U.S. claims over the naval base in Guantánamo Bay. The annual $4,085 check from the U.S. Treasury was redeemed only once, in 1959, when “due to a mere confusion,” according to Castro “[it] was entered into the national budget.“

“I would imagine, conservatively, that this is ten times less than what the United States government spends on the salary of a schoolteacher each year.” - Fidel Castro 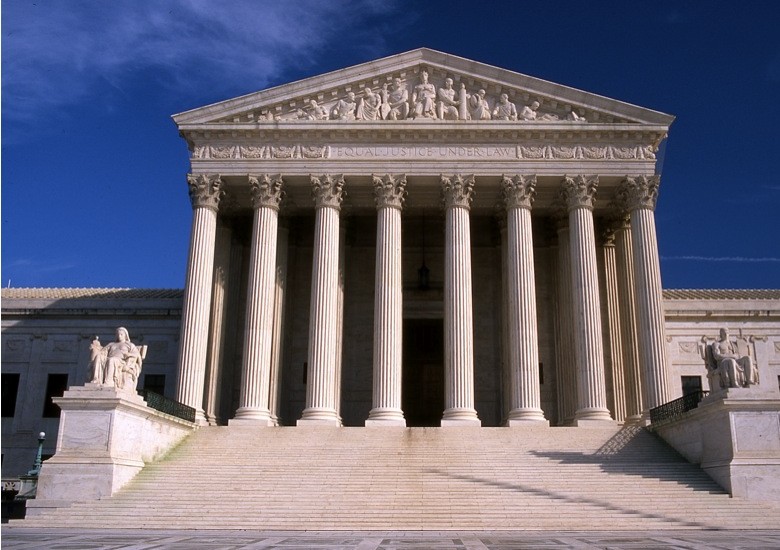